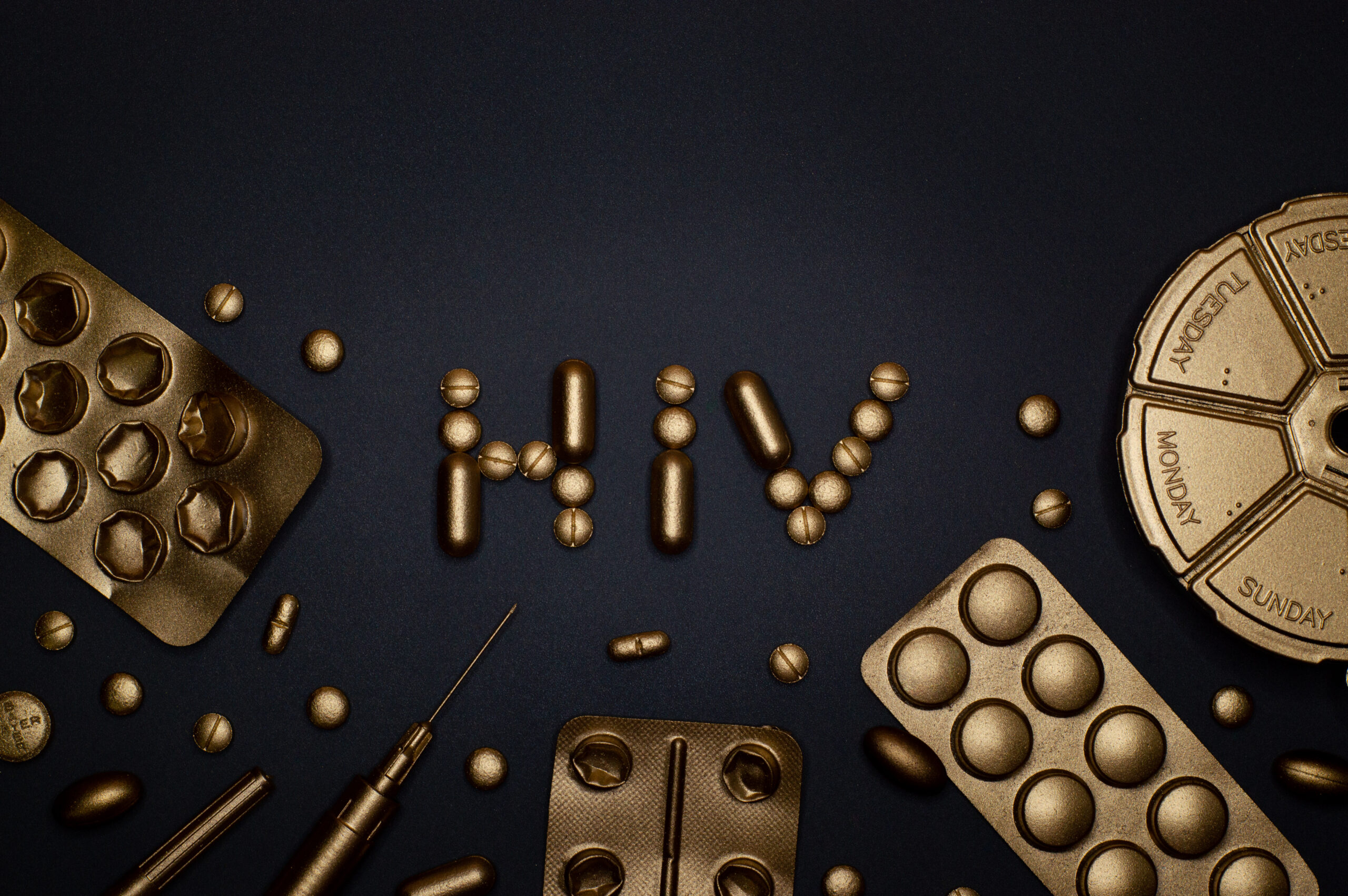 The number of cases of new HIV diagnoses in gay and bisexual men has fallen by 80%, to its lowest point in 20 years.

The new data, released today from Public Health England (PHE) shows that there were 1,700 new infections in 2019, down from a peak of 2,700 in 2011. However, the number of actual new infections, happening within the year was actually 540 – this is because people can live with HIV for some time without being aware of their status.

Why has the decline happened?

The decline in HIV transmission in gay and bisexual men can be directly linked to the increase in combination prevention, including the use of condoms, pre-exposure prophylaxis (PrEP), frequent HIV testing in a wide range of settings, and starting antiretroviral therapy (ART) as soon as possible after diagnosis.

According to the PHE, treatment is now so effective that 97% of people receiving ART have undetectable levels of the virus which means it is impossible to pass the virus on, even if having sex without condoms. Undetectable = untransmittable (U=U).

HIV testing is vital for preventing HIV-related illness and death and to achieve the goal of ending HIV transmission in the UK by 2030. The UK continues to meet the United Nations Programme on HIV and AIDS (UNAIDS) 90-90-90 targets for the third consecutive year; however, there are opportunities to improve uptake of testing and support those testing positive to continue their treatment.

By comparison, only 4% of gay and bisexual men attending specialist sexual health services declined an HIV test; this is the group in which the greatest declines in HIV transmission have been achieved.

“Further progress can only be achieved if we also address the inequalities in reducing HIV transmission that exist around sexuality, ethnicity and geography.”

How to stop HIV?

The most common way of getting HIV in the UK is through sex with a person who is unaware of their HIV infection.

You can protect yourself from HIV by consistent and correct condom use with new and casual partners, by using PrEP, or if your partner is on treatment and is undetectable if they are living with HIV. Correct and consistent condom use will also stop you getting or transmitting other STIs.

People can get tested through free tests available from sexual health clinics, GP surgeries, as well as through a self-sampling service or by using a self-testing kit.