HOW GAY IS… Beryl Marsden 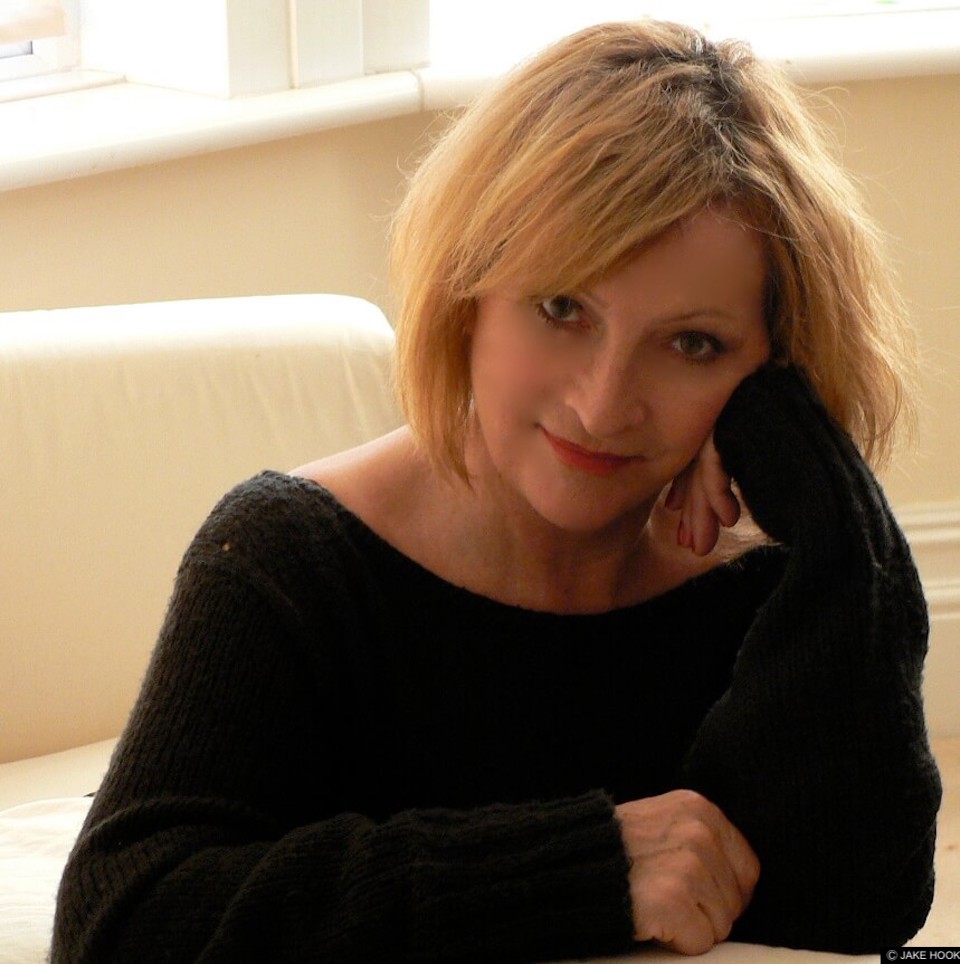 The ever-present 60’s icon Beryl Marsden was recently hanging out with David Gest, has Liza Minnelli as a fan, went out on the razz with Dusty Springfield and insists on being called Lady B! (okay we insist on calling her Lady B)

1. Which Village Person is your favourite?

10/10 Short and to the point. A woman who knows what she likes in a man… Feathers. Gay.

2. Do you know what a Boyzillian is?

(Lady B is informed what a Boyzillian is )

LB: Even their Willy?

LB: Their cracks… (a look of what can only be described as sheer horror and WTF, then laughs and then with head in hands…) ‘Oh dear… How painful!

10/10 Just for sheer comedy of the moment

LB: Not for me really… But I did spend time with Dusty Springfield and her girlfriend and a few other lesbian couples. We used to go down to London and spend time at Sombrero. (Very old, gay venue in the 70s, we had to look it up!) It was such an eye-opener, but I loved it. It was still very underground and nothing like the scene today, but I really felt at home.

4. Do you know where Gay Mecca is?

LB: Without a doubt Tenerife. Colourful, men with their tops off and every year there’s a huge colourful parade. Love singing to the crowds there.

7/10 Not mentioned in Spartacus, but we love that where ever Beryl goes there’s a parade. Very Streisand.

5. Do you know what Poppers are?

6. What is the most outrageous thing you’ve ever bought?

LB: Back in the day, I saw this outrageous purple coat with witchy witch collars and cuffs, from a flea market. It was mad. I got it home and looked at myself in the mirror and thought I looked really stupid, the next day I was out and Jimmy Hendrix said, I love that coat… Can I buy it off you? So I marked up the price and sold it on. He looked great in it…

10/10 Name dropping like Tom Jones, and excellent ‘mark em up, sell em on’ attitude, we love it.

7. What’s you most surreal moment?

LB: Standing at the edge of the stage getting ready to sing at the first ever World AIDS Day concert at Wembley with George Michael. Looking out at all those faces was inspiring and I had a moment of ‘I can’t believe this is my life…’

10/10 Charity concerts with George Michael. Give this woman an OBE.

8. God’s answer to gay men a) Babysham b) Tom Daley c) The ability to uplight a room with the simplest of incandescent light bulbs?

LB: Babysham… With Brandy. Try it, it’s disgusting but gets you mad drunk.

10/10 Mixing drinks. This is gay science. Take a relatively butch spirit and add possibly the gayest drink known to man (and his poodle) as a mixer. Pats, Eddy – I think you’ve got a new recruit.

LB: When I first started to sing with Martha (of the Martha Reeves and the Vandellas fame) she was a right (pauses for a moment to consider the right word) So and So. Really diva-ery. We had words and it got a little hot, if you know, what I mean. She was stressed because people had walked out on a tour and everything was highly emotional. After a few calming words we all knuckled down and the show was a great success.

LB: Somebody who sings with love and joy in their heart, someone who really touches people with their message – that – or having Liza Minnelli as a fan…

LB: Well she used to come watch us perform back in the 60s. She was well up for it!

20/10 She mentioned Liza. Who cares what the score is at this point.

94% Gay. We had a sneaking suspicion that Lady B was waving that flag. Inside this woman is a whole chorus line waiting to bust out in a song from Cabaret.

Beryl is performing at the Soho festival in London, Soho on Sunday the 15th July (55 Deans Street) and has a brand new album out called Changes – The Story of Beryl Marsden out now on RPM/ Cherry Red Records