Is Anne Hegerty a lesbian? 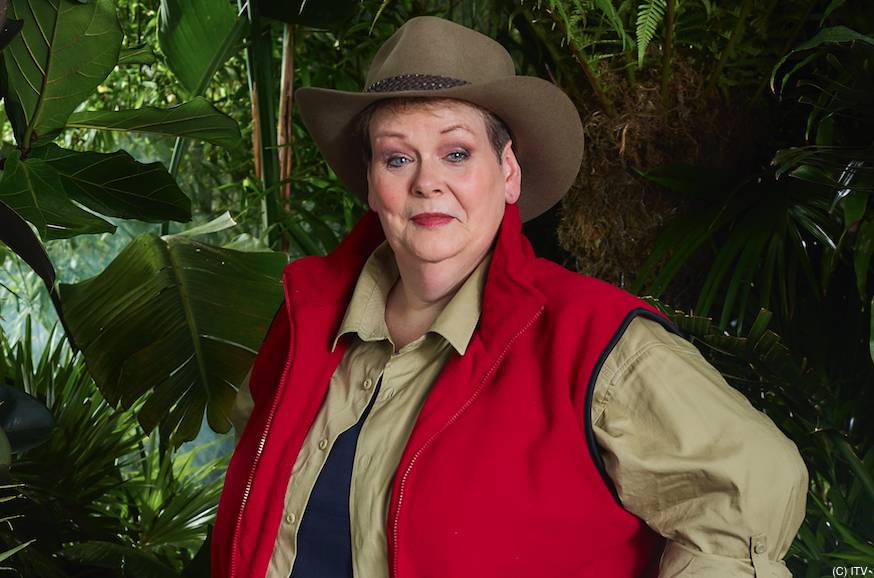 She's the fearless know-it-all from the game show, The Chase, but it seems as though she's got a lot of female admirers. So is Anne a lesbian or bisexual?

She’s the fearless know-it-all from the game show, The Chase, but it seems as though she’s got a lot of female admirers. So is Anne a lesbian or bisexual?

Anne Hegerty, also known as the Governess on the game show, The Chase, might just be the runaway success in this year’s I’m A Celeb, but who is she and more importantly people want to know if she’s dating anyone or married. The fearless, 60-year-old, it seems, gets a lot of attention from other women on social media.

Is Anne Hegerty gay or a lesbian?

No, Anne does not identify as a lesbian. In fact she’s quipped that people think that she is, but she isn’t, but that doesn’t stop other lesbians from chatting her up. However Anne takes it all in her stride and tells the women that their “gaydar” is broken and that she’s very “flattered”.

She said, “The awkward thing is I do quite often get lots of flirty Twitter messages from women.

“I have to say to them I’m very flattered, but at the same time your gaydar is broken.

“Quite often they say yes I didn’t think you were, just thought I’d try my luck.”

The Chase superstar star takes her icon status with grace saying, “It’s nice to be a gay icon and a lesbian icon.

She also currently single, although there is a persistent internet rumour, she says, that she’s married to someone called Jack Hester. She says, she tried and “given up” trying to correct the falsehood.

Anne has also admitted that she finds relationships difficult because of her Asperger syndrome, she says that she can find relationships “a struggle”.