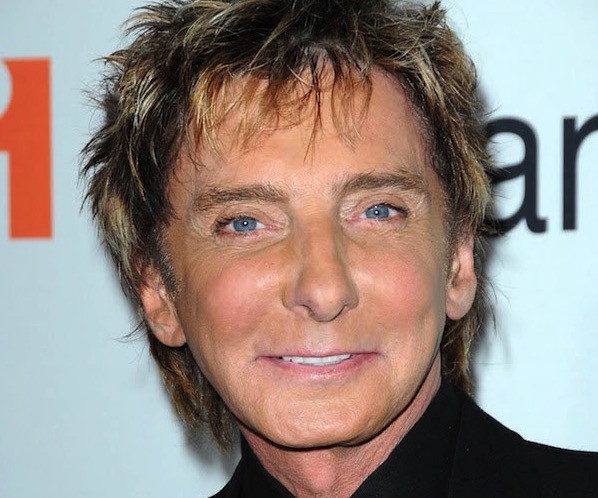 He’s sold millions of records and performed in front of countless stadiums of people, but Barry Manilow’s love life was a highly guarded secret for decades.

In 2017 Barry Manilow revealed to the world that he was in a relationship and married to his manager, Garry. The pair first met 40 years ago and struck up a relationship in the years that followed.

Secret marriage to his manager

Barry came out as gay at the age of 73. It was reported that he married his husband two years earlier than that, however, at the time, the “Mandy” singer’s publicist refused to answer speculation on the reports.

It seems as though he’s actually been with his partner for nearly 40 years after they met in 1978, whom he describes as “the smartest person” he’s ever met and “a great guy”. Garry is also Barry’s manager.

The singer, who made his name along with Bette Midler in the gay bathhouses of New York City, has never spoken about his sexuality before, but he did tell The Daily Telegraph in 2012, that he wasn’t dating anyone and that he was happily single, despite the fact he was actually with his boyfriend manager.

He said that he kept his sexuality secret for so many years for fear of disappointing his fans, although as the People Magazine article notes, it was an “open secret to some in his long-devoted, mostly female fan base”.