Rylan says he needs a break 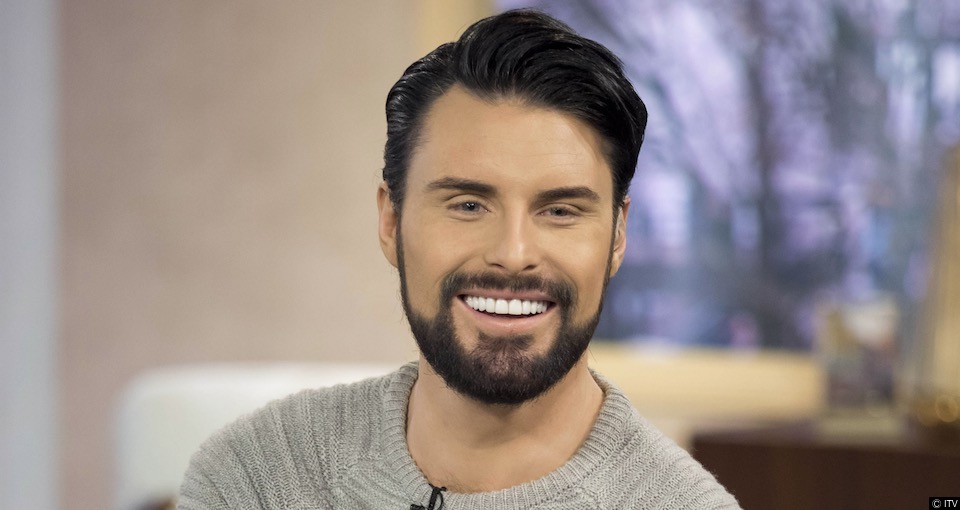 Apparently, he’s not been axed from This Morning – he just needs a break.

“I’ve been working constantly for five years,” says the tired presenter. Rylan who found fame on Signed By Katie Price is set to take some time off from ITV after he spoke out about the rumours that he had been fired from This Morning.

Despite revealing that he needed a break, he will be fulfilling his presenting duties on Celebrity Big Brother which starts on the 2nd January on Channel 5.

Taking to Twitter to battle the axe rumours Rylan wrote, “Rumours in press why I’m ‘leaving’ or been ‘axed’ from @thismorning, Truth is I need a break. I’ve been working constantly for 5 years and I need some time to myself.

Needless to say, the revelation that the presenter had been working “constantly” on the five programme a week The Morning, some fans were not impressed. With some comparing their work life to the pampered star – writing, “Try working 20 years for the NHS we could all do with a break!”

The reaction didn’t go down well with Rylan who replied with a gif of himself.

WHEN YOU PIT A NICE LITTLE TWEET UP AND PEOPLE PIPE UP….. I’ll just keep it simple……. I’ve not been sacked from @thismorning just having some time off that’s all. Night pic.twitter.com/EDrrQPEWNV