Jack Monroe thanks Katie Hopkins for funding her election campaign 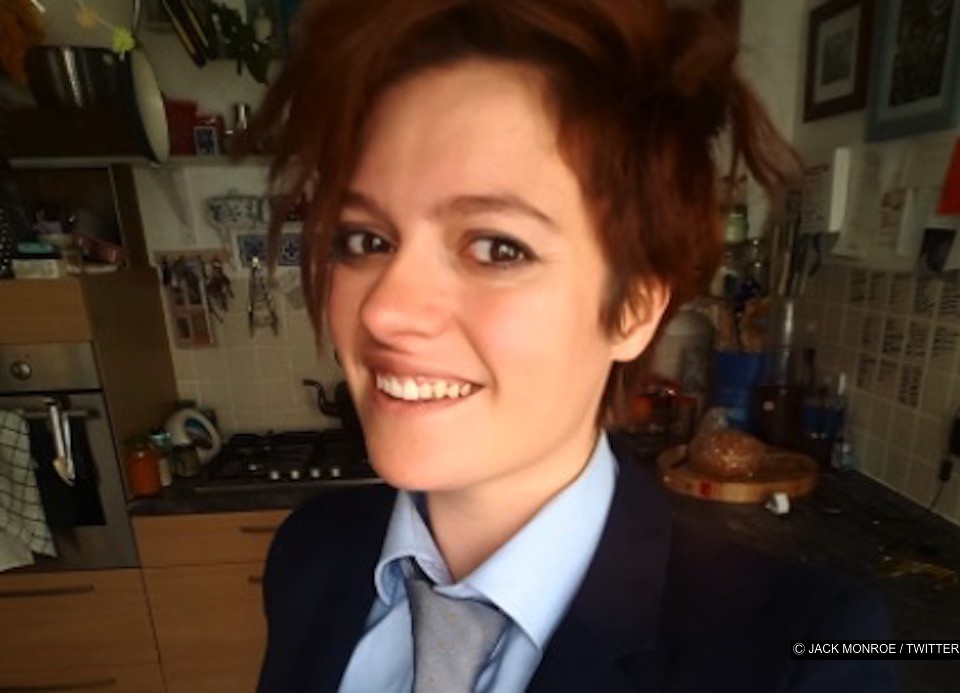 Activist and writer Jack Monroe thanked Katie Hopkins for funding her forthcoming election campaign after announcing that will stand for the National Health Action (NHA) party.

Jack Monroe has announced she will run in the Southend West constituency and will stand for the NHA party.

On Twitter, the writer thanked Katie Hopkins for funding her campaign.

Jake Monroe successfully sued Katie Hopkins earlier in the year and was awarded £24,000 in damages.

On hearing the news some Twitter used suggested that she’d lose her deposit but Ms Monroe wrote,

“I may well do, but you should be directing your glee to my campaign sponsor, Katie.

“Because nothing feels more right than using money earned through division and hate, to instead promote unity, community, and care.

“So from the bottom of my heart, thank you Katie for your generous – if unwitting – contribution to saving the National Health Service.”

WHO ARE THE NATIONAL HEALTH ACTION PARTY?

The NHA does not consider itself a single issue party, on their website, they write:

The NHA is not a single issue, although as single issues go the NHS is huge. But the NHS doesn’t function in a vacuum. Housing, education, support for the unemployed, unwell and disabled, good employment opportunities – all of our domestic policy issues which are the business of government – combine to promote good health or make us ill. These are the ‘social determinants of health’, and are also key party policies.

Their core principles include:

Restore the NHS to public ownership