Joel Dommett opens up about sex-tape leak, “I was catfished” 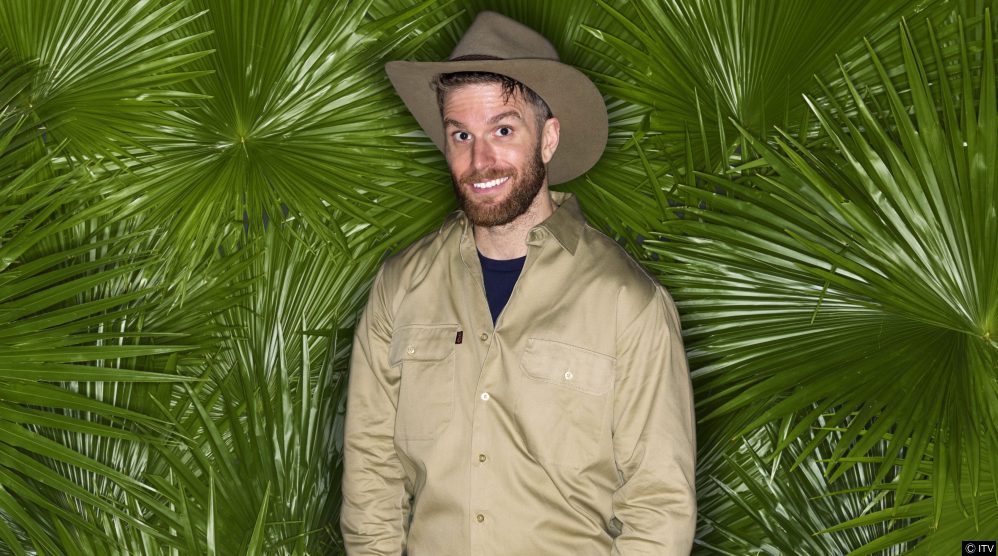 Joel Dommett, potential king of the Jungle, has opened up about how he was “catfished” into having cyber-sex and how his naked pictures were leaked to the internet.

Speaking to fellow campmates, Joel, 30, told them that his pictures were “easy to find” on the internet and that he was actually having online sex with a fake user. He told his fellow stars that he was “naive” when he got naked and masturbated online. He revealed to the group that the pictures were leaked a week before he landed in the jungle.

His nudes were leaked as one of a slew of male celebrities including, Shayne Ward, Sam Callahan, Ben Cohen and Jake Quickenden.

It was a “terrible angle”.

We recent revealed that anybody sharing pictures, from social media, including Snapchat, “of a private or sexual nature” without the permission of the person in the pictures or footage, could land you with a jail term.

Most famously Joel got completely snarkers last year, (except a shocking pink cowboy hat and waistcoat) to try out penis painting for a Channel 4 documentary series.