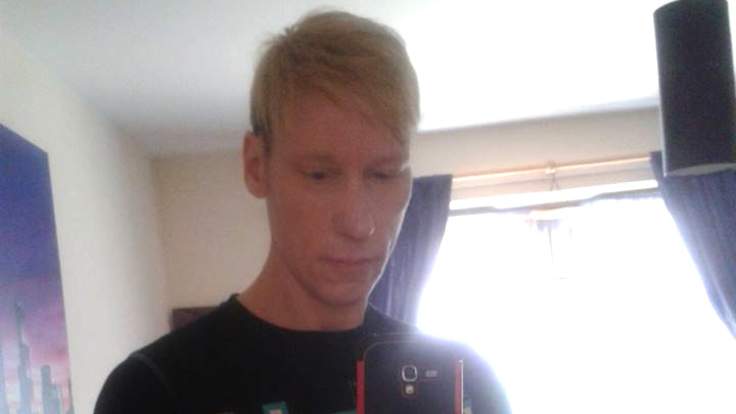 A man has been found guilty of murdering three young men he met on gay dating apps and websites. The Press Association are reporting that Stephen Port,41, was found guilty at the Old Bailey in London, for the murders of three men he met via gay dating apps. He was also convicted of three rapes.

He has been found guilty of the murders of Gabreil Kovari, 22, Daniel Whitworth, 21 and Jack Taylor, 25. Their bodies were dumped in or near a graveyard in Barking. The graveyard was 500 meters away from his flat in east London.

Port has denied 29 charges in total.

Initially, he was charged with four counts of murder in relation to the deaths of four men between June 2014 and September 2015.

Jurors have yet to decide on a verdict on the murder of Anthony Patrick Walgate, a 23-year-old who is alleged to be the first murder victim.

This is a breaking news story and will be updated as it develops.