I am currently in a hiatus, waiting for the next steps to materialise. My journey began a year and a half ago when I signed paperwork agreeing to spend around $110,000 on a series of fixed payment contracts for surrogacy. After four months we found an egg donor and literally grabbed the first surrogate who said ‘yes’. 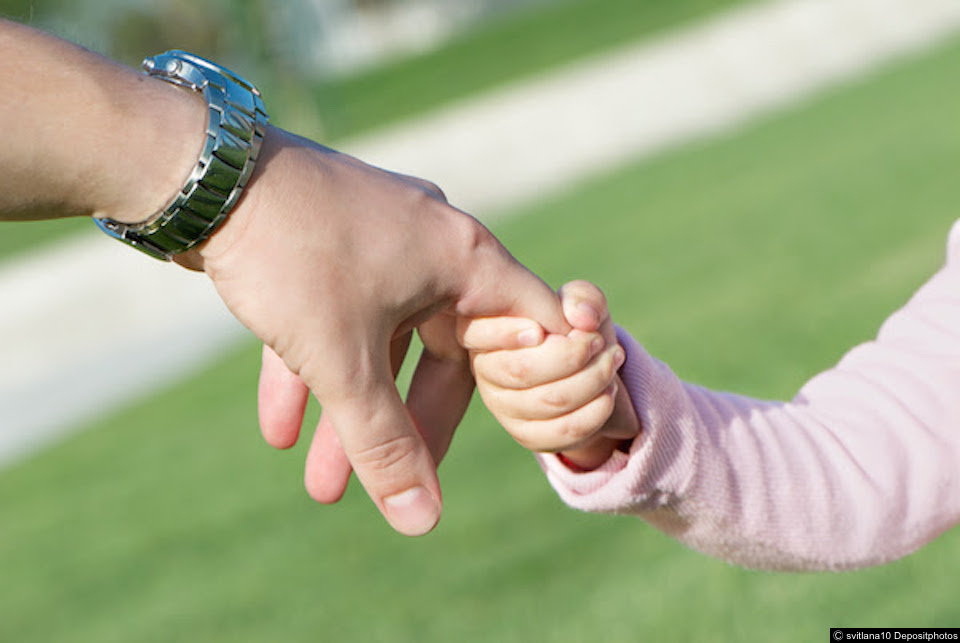 But having been through two egg transfers during December last year and February this year, it’s not worked out as expected. The eggs didn’t ‘take’ and I’m now without a surrogate and still no baby.

I wanted to cover choosing your agencies, egg donor and surrogate, with the benefit of hindsight. Essentially I was naive and new when I signed up.

In the beginning, all the agencies involved were happy and chummy. They put on a united front when I first met them. The surrogacy agency wanted just over $20,000, the project management agency around $10,000 and the fertility clinic just over $40,000.

The first issue was the egg donor. The fertility clinic had a reduced price list as this was essentially an add-on service for them. Donors can range from $5k to $45k, from a teenager paying for college tuition (as mine is) to a winning athlete with Harvard brains.

To keep costs low I chose to work with the clinic’s list, rather than an outside agency. Even at both ends of the scale there is tough competition and quite often a queue. You can spend a week vetting, set your heart on a surrogate only to be told ‘they were taken off the list four days ago’.

Eventually, you wise up and vet, consider and decide overnight. I have a feeling that there are a number of ‘regular’ donors and those who aren’t chosen quickly have their details recycled. Mine turned out to have a recessive gene for a digestive problem. I only discovered this at the 11th hour as I was about to sign the paperwork when an e-mail arrived with some ‘additional information’. It certainly was not in the database or discussion we had with the doctor. But, having had a gene scan when I gave sperm, the doctor concluded that it’s a minuscule possibility and therefore did not matter. Having waited months to find and bag a donor I just signed on the dotted line.

The next issue was the surrogacy agency. As a single man, using the United States as the place to having a baby through surrogacy; I need an unmarried surrogate, who has given birth before. This in itself is fairly difficult to find, especially in the genuine ‘I want to help someone have children’ context.

Not a problem, my project management agency said, we’ve done this before. Perhaps I should have asked, how many times?

However, since finding my first surrogate and the transfers failing, it’s proving extremely difficult to get an unmarried surrogate who has given birth…

I feel that my surrogacy agency has lost interest. We agreed to speak or e-mail each week.

Now it’s very easy for three weeks to pass and no contact, indeed now in July, it’s six months since we decided to part ways with my ex-surrogate and only one possible surrogate was available and she went very quickly.

In Part 4, I wrote about ethics and enforceable law, but I did not discuss the lack of industry regulatory framework. The laws are ‘new’ and there is no industry regulatory framework with an industry association setting out good practice. This lack of best practice is painful even now as I’ve paid upfront for a contract which says if we don’t deliver, you can’t sue…
So legally my surrogacy agency can drag its feet and wait for me to get frustrated and bored before ending the contract, effectively taking my money for nothing. How do you keep someone who doesn’t have to be interested, who you’ve already paid, interested?

When I first investigated this, I was told, ‘You could do this without a project management agency.’ At first, they did everything and are lovely people who emotionally and insightfully support me. I chose to use them as they already know the issues I will encounter and what to do, sparing me a myriad of pitfalls. However, as they are not now speaking with my surrogacy agency, it means I’m doing the heavy lifting anyway. Instead, they have suggested new surrogacy agencies and workarounds, but these cost more money and following Brexit, the pound isn’t what it was. So I pray each day that my surrogacy agency will keep the faith and come up trumps. So, looking back at it, I think that when choosing a project management agency, the differentiators for a project management agency will be experienced in your chosen country and its laws, plus their costs.

In terms of lawyers, although surrogacy is a specialism in terms of the details of the law, standard contracts can get edited.
A law firm may offer litigation expertise to support their contract work, but this will come at an additional cost when the time comes to use this service. Again experience and costs are the differentiators here (such as, how many clients, how many contracts, how many times have the contracts been challenged? What was the result?).

In terms of clinic, this is more nuanced as many clinics have for decades been helping infertile straight couples with surrogacy. I chose my clinic based on the opinion of another clinic. When doing the rounds at one of the shows, my friends and I worked through a few clinics stands. At one the lady talked about the clinic stand ‘over there’ and her face lit up when referring to the type of organisation they were, their history etc. It was only a minute or so, and aimless chatter, but it was enough of an unconscious referral to convince me that they would be right for me.

So, when looking for agencies, there aren’t many questions I’d ask differently. My circumstances were restricted to those who offered a fixed price mainly. However, rules of thumb are: experience in the country you want to give birth in, costs, the people (how do you fit with their staff) and the organisation’s values. If you can answer these questions positively, then you should be in good hands.

In terms of egg donor and surrogate you will need to balance consideration and vetting with rapid decisions against tight timelines.