Comedian and actor June Whitfield has passed away at the age of 93. 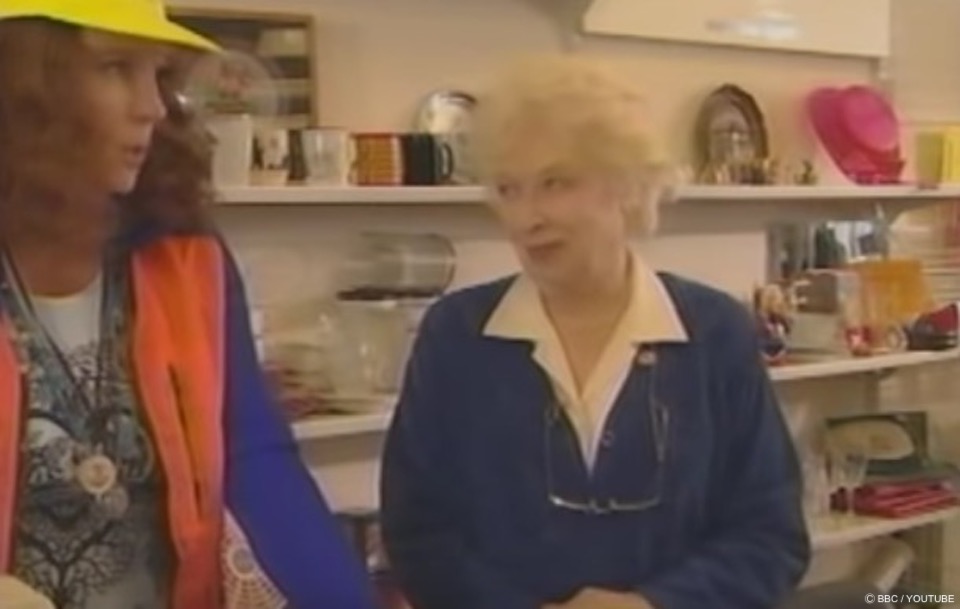 Tributes have poured in for one of the UK’s most famous comic actors, Dame June Whitfield. She, according to her agent, died peacefully on Friday night (27th December 2018). She was born June Rosemary Whitfield in Streatham, south London on 11 November 1925.

June was most famous for her roles on the 70’s sitcom June and Terry and later as the mother in Ab Fab, she delighted audiences with her quick onliners and impeccable timing.

Her careers spanned seven decades and she appeared in over 1300 radio and television shows.

Tribute were made by most of her Absolutely Fabulous co-cast members, including, Joanna Lumley, Julia Sawalha and Jane Horrocks.

Sad news just in.. The brilliant and gorgeous June Whitfield has sadly passed away at the age of 93. Thoughts go out to her family and friends ❤️ pic.twitter.com/9RpDLzStej

Julia who plays Saffi in the comedy Absolutely Fabulous thanked June for “teaching me my craft with such dignity and grace”. Julia remarked how in awe she was and that June was “far too humble” to accept her adoration.

Thank you #damejunewhitfield,for teaching me my craft with such grace and dignity.I always wanted you to know how in awe of you I was, however, you were always far too humble to accept my https://t.co/2wc2G3bQ0G were a great source of inspiration to me. Bye-bye Gran.???

Jane Horrocks paid tribute to June as a “wonderful lady” and remarked on how “versatile, funny and generous” June was during their time working together.

Grew up on #TerryAndJune and had the pleasure of working with June on #AbsolutelyFabulous. She was a wonderful lady. Versatile, funny and generous. Much loved and will be much missed

Sadly, she’s not the only cast member of Absolutely Fabulous who has died in recent years. In 2014 Christopher Malcolm, who played Saffi’s gay father passed away, then Kate Mara, who played Patsy’s sister died at the age of 74. Dora Bryan who played one of June Whitfield’s friends in the show also sadly passed away in 2014. She was 91-years-old.