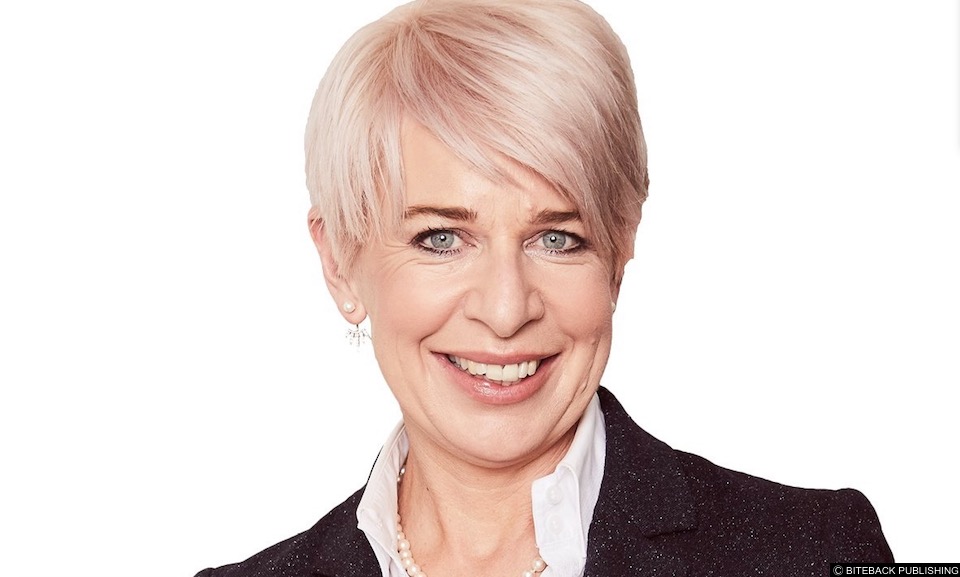 Taking to Twitter today, the controversial commentator Katie Hopkins said that Prides needed to do more to “protest Islamic homophobia”.

no targeting. Was an open q. I think Pride needs to do more to protest Islamic homophobia

The statement comes a day after she questioned her 802,000 followers on whether a pride event had ever been banned in the London borough of Tower Hamlets. The question was asked after a follower of hers alleged that a pride parade had been banned by the local authority.

In 2011 the Census revealed that over 30 percent of the borough’s population was Muslim.

In 2016, a poll conducted by ICM for the Channel 4 programme, What British Muslims Really Think, found that over half of Muslims in the UK thought that homosexuality should illegal. Twenty-three percent also said that they wanted the introduction of Sharia law in the UK.

Earlier this month the East London mosque complained to Pride in London over banners displayed in its Parade by members of the Council of Ex-Muslims of Britain which it called “offensive”.

Organisers of the pride said that it would “not tolerate Islamophobia”.