President Donald Trump has announced that trans people will no longer be employed by the US military. 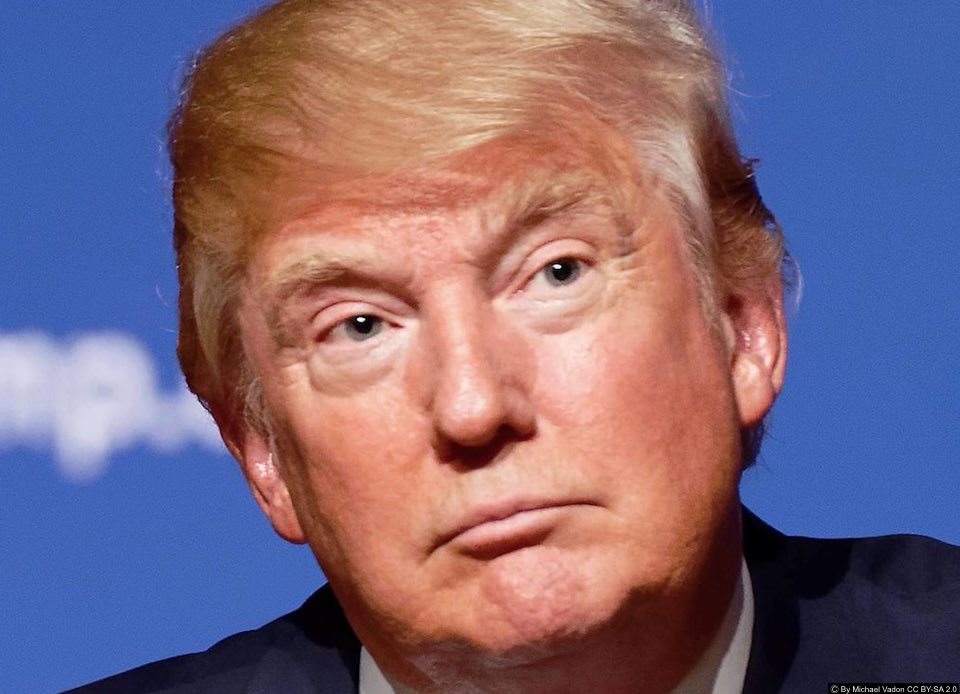 Taking to Twitter earlier, Donald Trump announced that due to “disruption” and tremendous cost, transgender people will no longer be able to serve in the US military.

After consulting with his generals and “military experts”, Trump announced that transgender people will be banned from service. This is in stark contrast to the Obama administration which allowed transgender people to serve their country openly last year.

The announcement is in contrast to Trump’s pledge to protect LGBT people during his election campaign. Taking to Twitter in June 2016 he said that he would “fight” for the community.

Thank you to the LGBT community! I will fight for you while Hillary brings in more people that will threaten your freedoms and beliefs.

It not yet clear whether transgender people, who are already employed by the US military will lose their jobs.

UK singer and LGBT+ advocate Jamie Lambert said,  “Trans Community. No matter what Trump does, or what he says, you are loved. We respect your rights, and we respect you”.

Trans Community. No matter what Trump does, or what he says, you are loved. We respect your rights, and we respect you. #ProtectTransTroops pic.twitter.com/t5SyYmYy8L