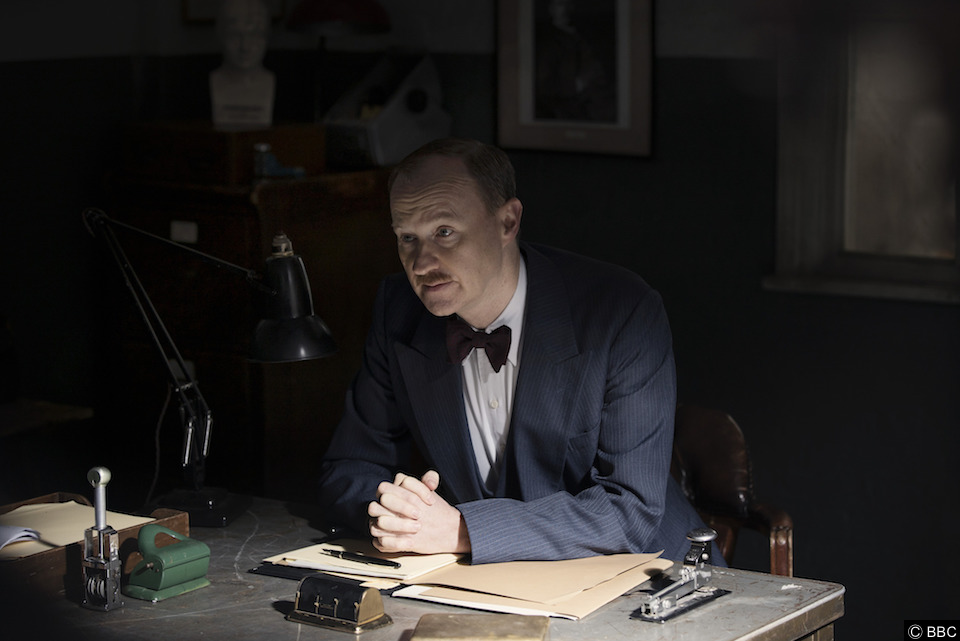 Mark Gatiss is starring in the show, Against The Law on BBC 2, what do we know about the actor?

Mark Gatiss became a household name in the UK during his stint with the late 90s/00s comedy troupe League of Gentlemen, where he and Steve Pemberton and Reece Shearsmith created a three series hit comedy for the BBC. He has also starred in Doctor Who and Sherlock.

Mark Gatiss is openly gay and has appeared in the Independents Pink List / Rainbow List of the most influential LGBT people in the UK. He married his partner, a fellow actor, Ian Hallard in 2008. They married and now live in London together.

What is Mark most famous for?

In 1999 he, Steve Pemberton, Reece Shearsmith and Jeremy Dyson created the League of Gentlemen which became a hit comedy on the BBC. The show was commissioned for three series. He also starred in the 2005 film of the same name. More recently Gatiss was praised for his appearances in Doctor Who, Sherlock, Pyschoville and the critically acclaimed London Spy.

He is also a prolific writer for television and has penned episodes of Doctor Who, Sherlock and Agatha Christie’s Poirot.