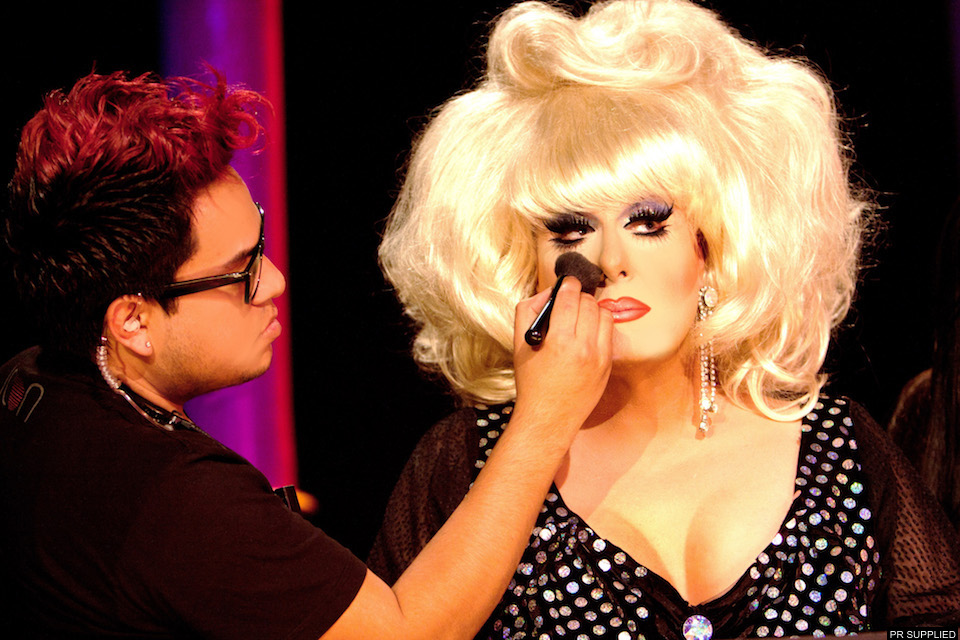 Speaking her mind, Lady Bunny just let it rip about identity politics in the LGBT+ community.

“Let’s admit right now that we

hate each other as a community”

“Let’s cancel gay pride! Instead, let’s just fight over the f**king flag this year! Let’s fight over the correct terms for everybody. Let’s dismiss everyone who doesn’t want to transition as a privileged cisgender. Let’s spar over the name of our own damn community–is it gay, LGBT, LGBTQ, LGBTQIA or did we bring back two spirits yet? I also saw a Y in there recently and have no idea what that even is.

Let’s admit right now that we hate each other as a community, and that we’re too ungrateful to celebrate the freedoms which we do have once a year. Let’s compartmentalize ourselves into bears, twinks, butches, femmes, trans, tops, bottoms and those who claim they have no gender to further divide an already small community which does not have rights to equal housing and employment. And we’re even barred from using the bathrooms of their choice in some states!

“Let’s boil it down to the tiniest arguments

which will mean nothing in six months or even six days.”

That’s a surefire way to make sure we’ll never get equal rights. Let’s boil it down to the tiniest arguments which will mean nothing in six months or even six days. If we took the energy and vitriol we reserved to pounce on one flag variation in one city and turned it on those who seek to destroy our rights, we’d be running the world tomorrow and we’d all have gorgeous new hairstyles to boot.

And in our supreme jadedness of which I am also guilty, let’s try and remember that there are young members of our own tribe who have gotten nothing but soul-destroying messages from their schoolmates, their churches, and even from their families. Do they need our help? They need to see large groups of their own tribe in a festive environment so that they don’t feel so alone. They need to see happy and proud gay, lesbian, transsexual and every color of the rainbow folk actually liking and supporting each other.

Or would youth even want to join this community if they saw the way we’ve been acting lately?”