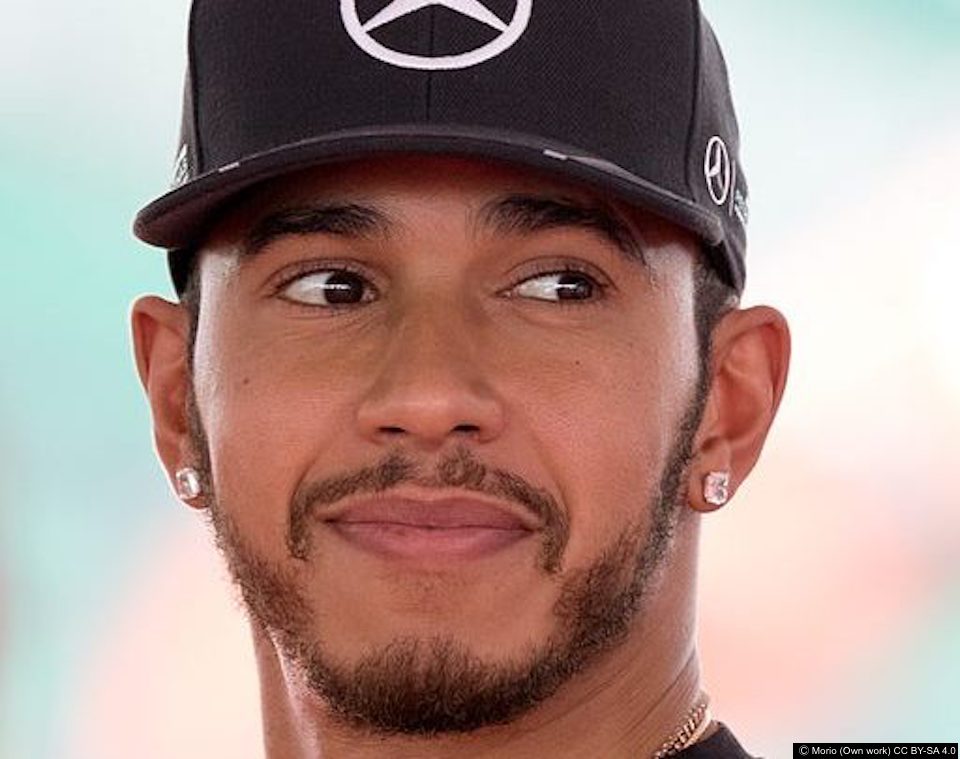 Racing Champ Lewis Hamilton yelled at his little nephew that he shouldn’t be wearing a princess dress, despite the fact that the child asked for the dress for Christmas.

“Boys don’t wear princess dresses” shouts Lewis Hamilton at his young nephew – in a clip that the racing pro allegedly uploaded to his Instagram account.

The shocking clip became a trend on Twitter after people piled in with their criticism of the short video.

Hamilton, who is 32, was filming his nephew, who received a princess dress for Christmas. The former BBC Sports Personality of the Year then reportedly uploaded the clip onto Instagram, where he has around 5.7 million followers.

In the video, the driver begins the clip by saying “I’m so sad right now, look at my nephew,” He then turns the camera onto a young boy who is wearing a pretty princess dress. Hamilton then questions his nephew, “Why are you wearing a princess dress?”

Hamilton then asks if the dress was what the child received for Christmas… The boy answered that he had. Hamilton then questioned the child why he had asked for the dress before shouting, “Boys don’t wear princess dresses!”

The clip ends almost immediately after the statement.

The child then covers his ears and turns away. At the time of print mentions of his “Lewis Hamilton” interaction had been mentioned over 10,500 times on Twitter.

Many of the driver’s fans were not happy with the interaction between Lewis and his nephew and criticised the star for the way in which he spoke to his young family member.

watching the lewis hamilton vid actually excruciating, that little boy was me at that age, and all i ever heard was grown men like hamilton shouting at me for it. now 18 years on i’m still so conscious of how i behave & present in front of masculine performing men FUCK THAT

From tax dodging to trying to internet shame his little nephew, Lewis Hamilton really is the full package isn’t he https://t.co/YEfwcNZcIF

Go stick your toxic masculinity up your arse.

Since the incident, Hamilton has apologised, taking to Twitter he wrote,

“Yesterday I was playing around with my nephew and realised that my words were inappropriate so I removed the post. I meant no harm and did not mean to offend anyone at all. I love that my nephew feels free to express himself as we all should.

“My deepest apologies for my behaviour as I realise it is really not acceptable for anyone, no matter where you are from, to marginalise or stereotype anyone.

“I have always been in support of anyone living their life exactly how they wish and I hope I can be forgiven for this lapse in judgement.”

The short video has now been removed from the driver’s Instagram. THEGAYUK.com reached out to Lewis Hamilton for comment