LGBT Charity calendar banned from Facebook for “sexual activity” despite none 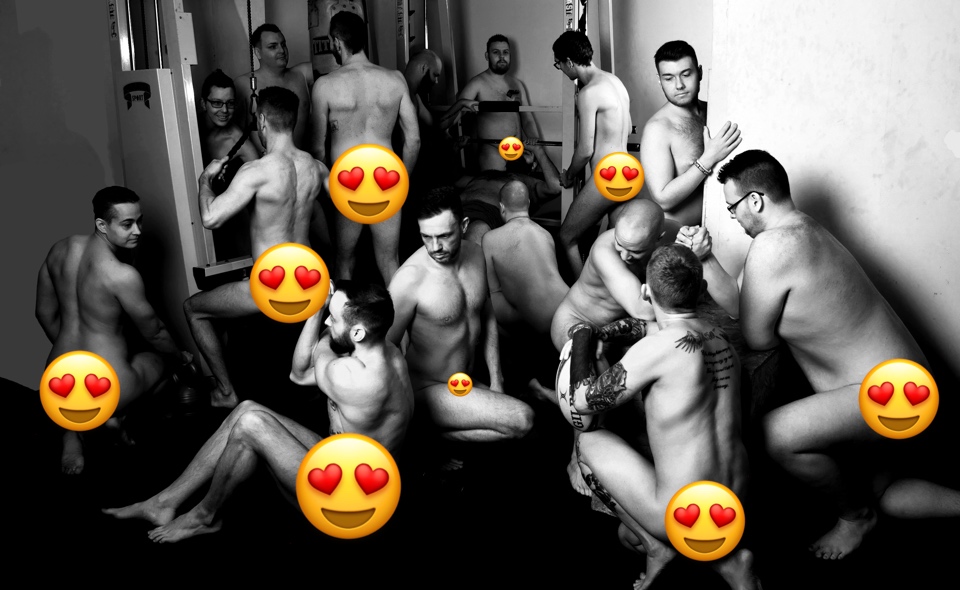 LGBT Charity calendar banned from Facebook for “sexual activity” despite none

Facebook’s over-eager censorship tools have caused the Naked Rugby Players page to be banned from Facebook.

One of the UK’s top 5 charity calendars, has been banned from the social media giant, Facebook. The owners of the Naked Rugby Players charity calendar were banned this morning (16th December) and given the explanation that the picture uploaded to the platform contained genitals, sexual activity, explicit language or female nipples, despite the picture cleverly hiding every player’s genitals.

The Naked Rugby Players calendar is a national calendar which aims to raise money for cancer charity, Balls To Cancer and LGBT+ inclusive rugby as well as bring awareness to testicle cancer and LGBT sports.

However, the “offending” picture that was uploaded does not contain genitals, female nipples, sexual activity or sexually explicit language. 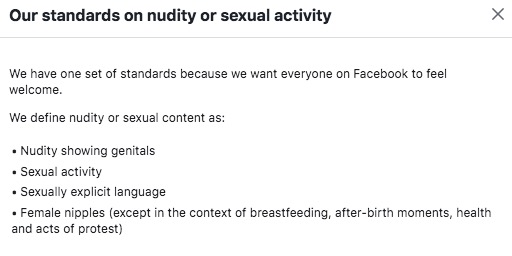 In an explanation, Facebook told the page’s owners that the post went against their community standards and banned the page from commenting or posting for 24 hours.

However, in a cruel double standard, Facebook hasn’t decided to delete other user’s content. Kim Kardashian-West’s page, which has over 27 million fans has dozens of naked women, which displays at least one fully naked frontal picture of a woman.

The calendar’s Creative Director, Jake Hook said, “We take a huge amount of time on photo shoot days to ensure that everybody is comfortable and making absolutely 100 per cent sure that nobody’s genitals are on show. In fact, it is in our agreement with the clubs that take part that we make sure that no one’s genitals will be visible.

“Facebook’s ban is obviously disappointing. We are so proud of this calendar and the message that it gives. Be proud of your body, be proud of your sexuality and be comfortable in your own skin”.

Facebook has come under fire recently for its brand new community standard’s policy. The policy which is named the “sexual solicitation” policy has been branded as “horrifying” by critics and it could adversely effect LGBT+ users on the platform.

The policy could potentially ban gay, bisexual and transgender users from discussing whether they are top or bottoms on the site as it seeks to ban “sexual hints such as (the) mention of sexual roles, positions or fetish scenarios”.

The platform says it is now “drawing a line” when any conversation leads to a “sexual encounter between adults”. 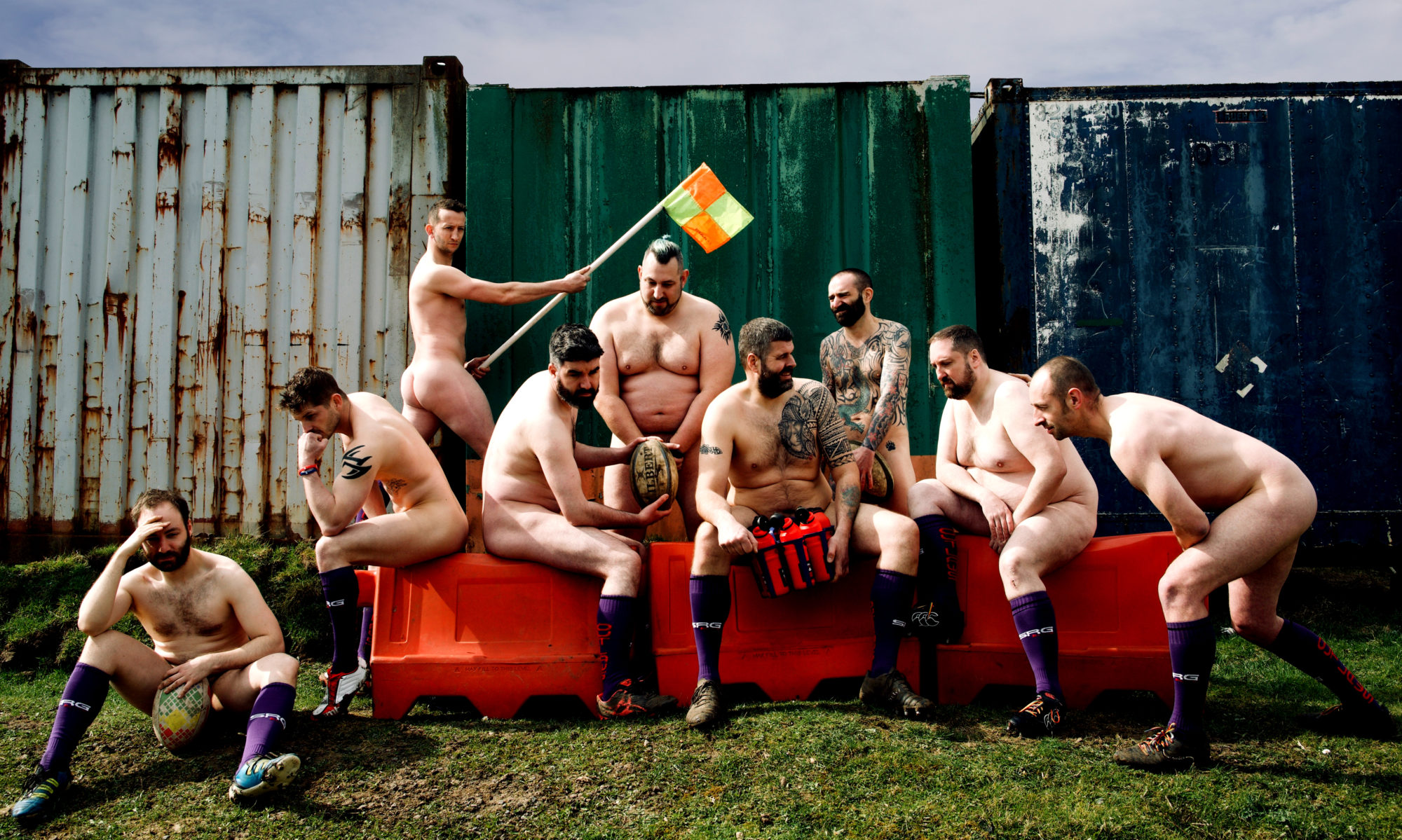 If you’d like to support the players and buy the 2019 calendar you can visit their website where they are offering free shipping on calendars.