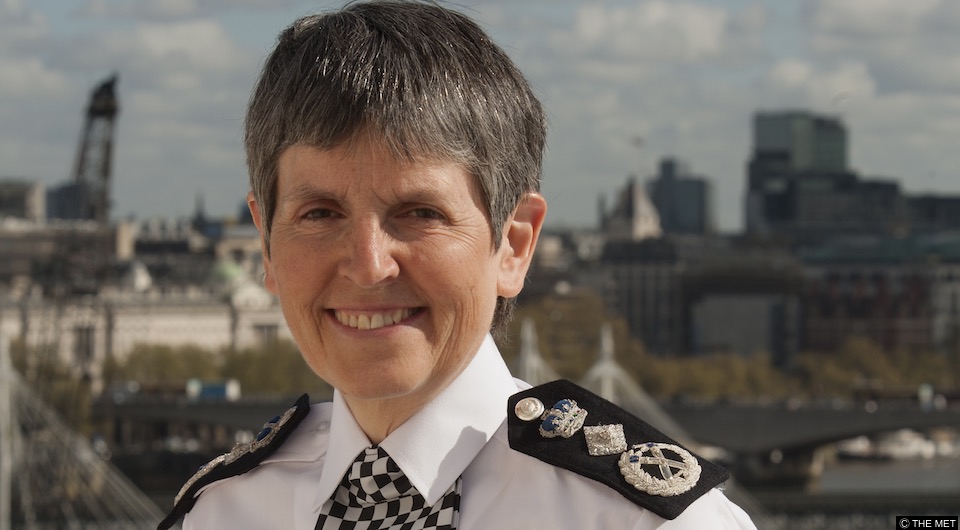 London’s highest-ranking police officer, Cressida Dick has revealed that she’s in a same-sex relationship with a co-worker.

Speaking to The Evening Standard, London’s highest-ranking police officer, Cressida Dick revealed that she’s in a relationship with another woman. The woman is called Helen and also works in the Metropolitan Police force.

Cressida Dick was appointed London’s Commissioner in February 2017 and is the first woman to take the job. She was appointed by the Queen and was recommended by the Home Secretary, Amber Rudd.

This week marks her first week on the job and she’s spent it by visiting various London boroughs and meeting as many of her officers and staff as possible.

“I have been spending my first few days getting around London meeting and listening to officers, staff and members of the public. I want Londoners to feel they can approach anyone in the Met and talk to them about their concerns and what matters to them.

“This city deserves a truly modern police service based on our traditional policing values. Being back in the Met has reminded me of how special our officers and staff are, and the extraordinary job they do day in and day out for London. It’s wonderful to be here.”

She was made a CBE in 2015 by the Queen. She also holds the Queen’s Police Medal for distinguished service.