London’s Pride may have been cancelled, but activists in their 60s and 70s are still planning to march 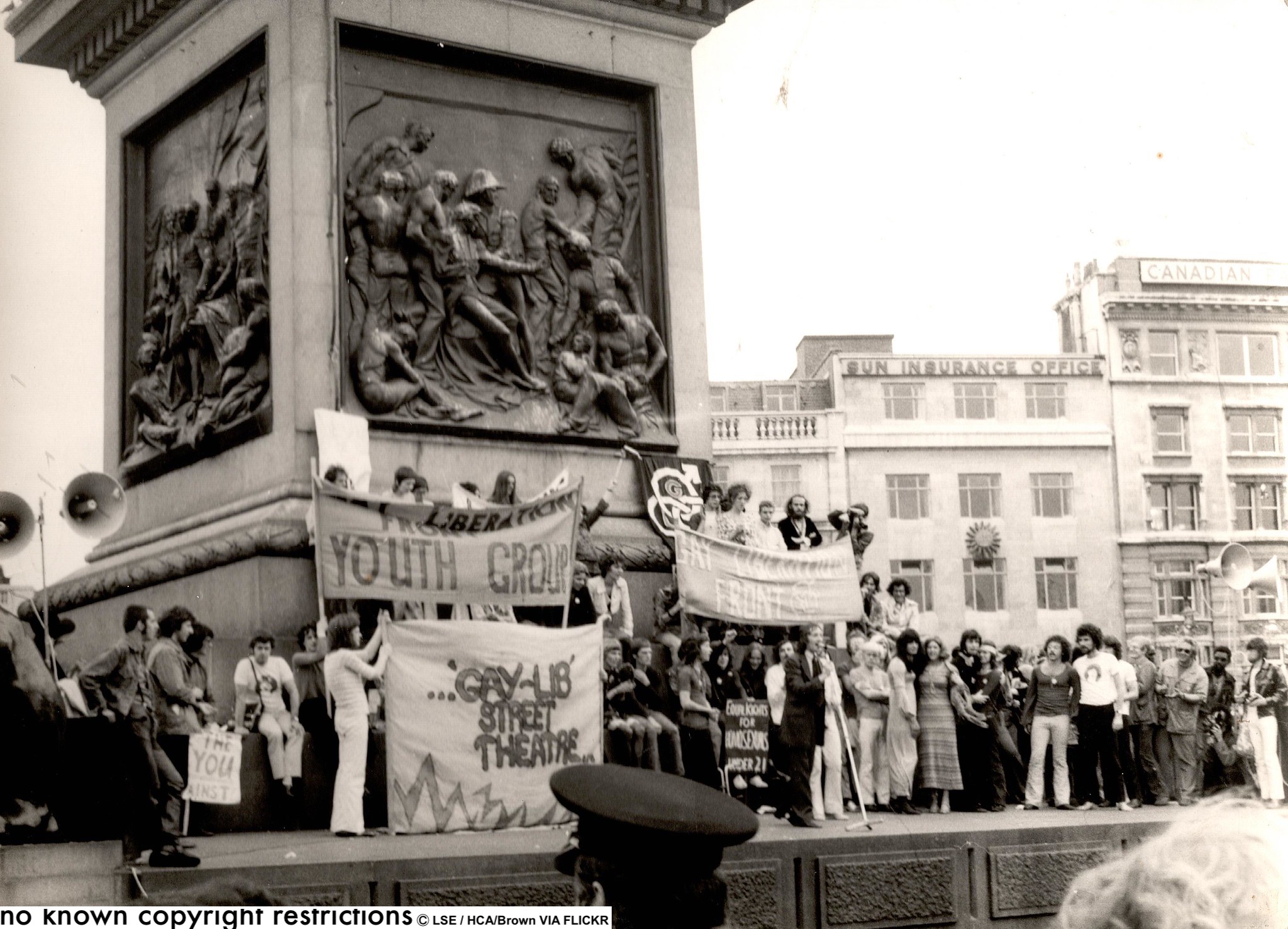 Veteran LGBT+ activists are planning to lead a Pride march through the heart of London, despite London’s official Pride, Pride In London being postponed until 2021.

Members from the London Gay Liberation Front (GLF) including Peter Tatchell will march in London on the 27th June 2020. They will be marching along the route that Pride In London was meant to take.

Former members of the iconic group are celebrating the 50th anniversary of the GLF which was formed in 1970, and are generally credited with being the beginning of the LGBT+ movement in the UK.

The GLF Pride march will take place on Saturday 27 June, starting at 1pm from outside the BBC in Portland Place W1.

The ex-GLF marchers, some in their 70s, will wear face masks and ensure social distancing. They will follow the planned official Pride route down Regent Street, Piccadilly Circus and Haymarket to Trafalgar Square.

According to the organisers, the march will comprise only of older GLF veterans and is not open to the wider LGBT+ community in order to ensure compliance with the Covid-19 regulations and to protect the health of vulnerable at-risk veterans from the early 1970s. There will be a small group of chosen supporters to give the GLF veterans back-up.

The GLF march organiser, Peter Tatchell, was one of about 40 people who helped organise the UK’s first Pride march in London in 1972. He has attended every Pride London parade since then.

Speaking about the march, Tatchell said, “Homophobia did not defeat us, so we’re not going to let the Covid-19 pandemic stop Pride. We GLF veterans confronted anti-LGBT+ bigots 50 years ago. We faced down police harassment, far right extremists and homophobic political and religious leaders. We are marching as Pride was planned, with face masks and social distancing,”

“We support Black Lives Matter and the just demands of black communities, just as we did in the early 1970s.

“GLF did not seek equal rights within a flawed, unjust status quo. It campaigned for the transformation of society to end straight supremacism and stood in solidarity with all other oppressed communities. This same agenda of radical social transformation is needed now as the UK faces the quadruple whammy of Covid-19, economic meltdown, endemic racism and climate destruction,” added Mr Tatchell.