LOOK AT ME | Helen Lederer 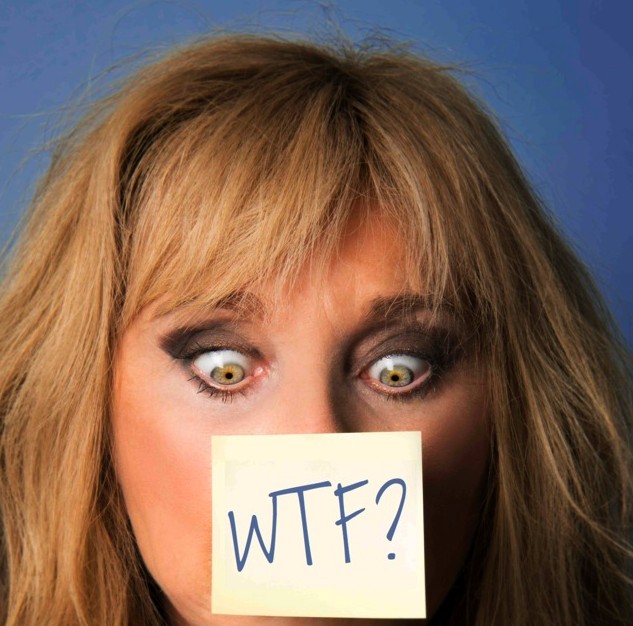 LOOK AT ME | Helen Lederer

There’s a mumble of excitement around the office as I pick up the phone to interview Helen Lederer. Helen is one of the UK’s funniest women. She’s been in countless comedy programmes, including probably one that has made her immortal for the gay community. In fact one of the most quoted lines from Ab Fab in this very office is one of Helen’s… ‘Just lots of lovely packaging…’ As I dial her numbers, I ready my magazine voice – I am certain she’ll appreciate it…

How do you feel about men in Onsies?

I don’t judge people, ever. If that’s their way and they’re comfy in it. I wouldn’t find it a turn on, lets put it that way

Judge ye not ye self be judged or something like that… Well done Hel!

Do you know what sounding is?

What should Cher do next?

Ooo oooo I love Cher, you mean the Pop Star right? (yes, she of the apex of gay icon status!) Surprising people is good, Madonna is the queen of reinvention as they say, but I don’t want to see Cher turning into a Ralph McTell, do you know who is he is? No you’re too young – he’s a folk singer. I think she should be an individual and I reckon she’d be a kind person if I met her. So I want the best for her.

She should come to your show…

Oh my god, I wonder if she’s plugging! (we inform Helen that she was on X Factor indeed plugging away) I’d really like to interview Cher, I think she’d be approachable and she’s been through some shit and I love those types of people. Maybe you can help me get Cher on my show. Big me up to Cher. Make an introduction.

(Reaches for mobile phone and hit speed dial – in our dreams) This gal is a pro – manages to put Madonna and Cher in the same sentence and then asks us to introduce Cher to her!

Have you ever
a) Facebook stalked an ex for 2 hours
b) Sat alone in the dark with a bottle of red singing along to Celine Dion
c) Destroyed a man’s wardrobe with scissors, because it seemed the right thing to do

None. But I did bite a man’s shoulder once, my variation on c) which is regrettable – and I’ve also done b) as well.

We love a biter… Moving on.

Finish this sentence; I should be a national treasure because…

Oh… but I don’t agree with the premise of the question. I don’t fit into your format do i? Oh god I’ve ruined your format.

I’d be embarrassed to want to be one, I cant be, I’m too odd.

Well, we’ve made a shrine for you in our office….

(Laughs) So much. The other day I had my birthday and I found a place called the Crazy Bear and they’ve got seats with Diamonds. Really Upholstered. All men came. All gay men. I was the only lady. That was quite camp.

Darl, those weren’t Diamonds. We love a woman who has her birthday in a bear bar, with a gaggle of gay guys – very Barbra Windsor of you…

If you were the PM what would your first act be?

Rebuk…reduc… hummm… (She pauses, choosing her words) Just be nice.

What’s the strangest thing you’ve ever read about yourself?

Oooo I love this question. That I’m a supply teacher of comedy. I find it funny, but in a masochistic kind of way. I should probably be alarmed, but I find it funny.

Anyone who uses the word masochistic to describe themselves is A OK with us.

What’s the best piece of advice you’ve ever been given?

What’s the gayest thing about you?
The fact that you were immortalised in Ab Fab,
b) That you’ve rubbed shoulders with Tom Daley in Splash
c) That you’re a “wine expert” and travel writer.

Tom Daley, all the way.

Tell us about his tan.

I think because he’s in pool areas so much, they have those solariums – it’s probably quite easy for him to pop out of the water into a solarium. Just to dry of quicker. But a lovely body, it was to be said.