Man found guilty of manslaughter outside a gay nightclub in Newcastle 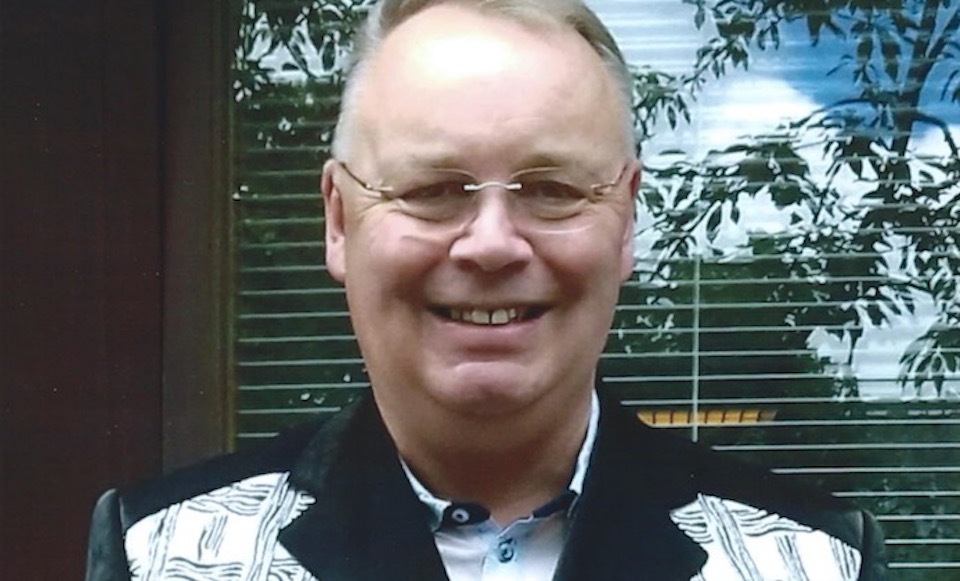 One punch was all it took to take the life of a 54-year-old GrahamThurston outside a club in Newcastle in August last year.

One punch was all it took to take the life of a 54-year-old man outside a club in Newcastle in August last year.

Graham Thurston was knocked to his death after a brawl in Newcastle’s city centre, when Scott Thomson punched him.

Thomson was found guilty of manslaughter following a trial at the Newcastle Crown Court.

Victim Graham Thurston was attacked after accusing Thomson of bullying a man. After the first punch, Thurston got up, seemingly unhurt, but it was the second punch that claimed his life after he cracked his head on the ground.

Thomson claimed he had acted in self-defence.

Senior Investigating Officer Detective Inspector Paul Waugh said: “Thompson was intoxicated when he attacked Graham with one punch which sadly caused him fatal injuries. This incident is a stark reminder of the dangers of too much alcohol, and the consequences of violence on a night out. We want people on a night out to enjoy themselves, but would like to remind people that drinking alcohol can have devastating consequences on your life and the lives of others.

“We welcome the decision by the jury today and are grateful to the members of the public who came forward and gave evidence in the trial as they helped secure this conviction. This result highlights the importance of the police and public working together.

“Our thoughts remain with the family of Graham and we continue to offer them our condolence. I hope they find some comfort in that justice has been done.”

He is due to be sentenced at the same court on 29 March.