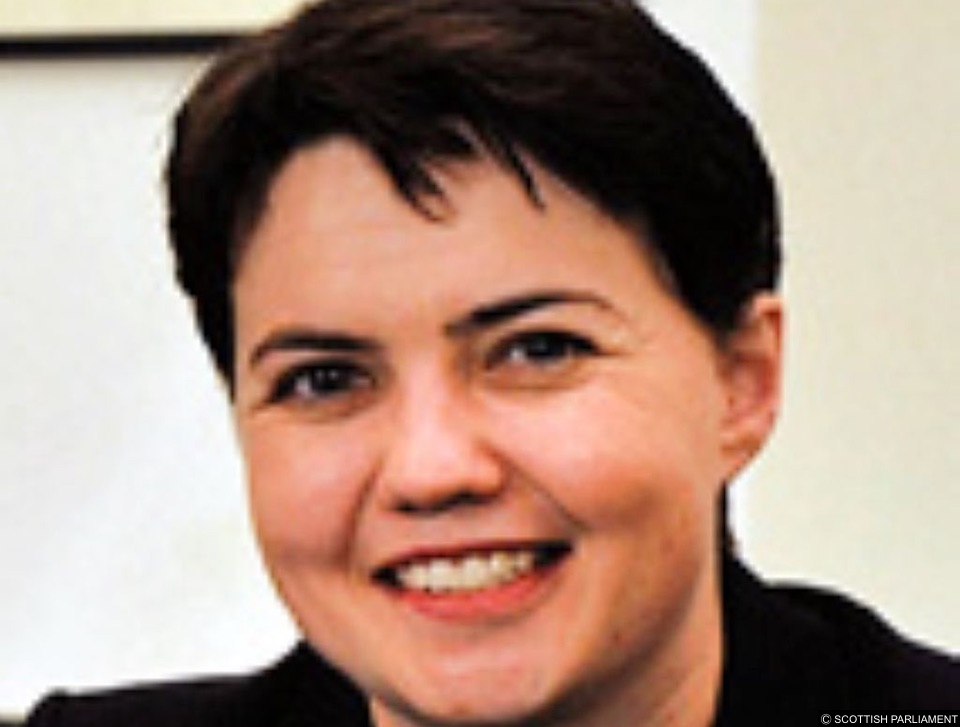 Theresa May has assured Scottish Conservative leader, Ruth Davidson, that there will be no erosion of LGBT+ rights in return for DUP support.

Ruth Davidson, who is planning to marry her partner Jen Wilson, spoke to the Prime Minister about the issue of LGBT+ rights and told the BBC’s Reporting Scotland programme, “I was fairly straightforward with her and I told her that there were a number of things that count to me more than party, One of them is country, one of the others is LGBTI rights.”

Ms May apparently gave a “categoric assurance” that any deal between the Conservatives and DUP would see “absolutely no rescission of LGBTI rights in the rest of the UK”.

Ms Davidson also said that Mrs May said she would use her influence to advance gay rights in Northern Ireland.

Northern Ireland is the last place in the UK to legalise same-sex marriage – with the issue being voted on four times.

WHO ARE THE DUP?

Theresa May looks to have negotiated with the DUP, who have 10 seats, in order to take their total number of seats up to 328, a majority of just two seats. However, the coalition will not be welcome news for many in the LGBT+ community has the DUP has run on a platform of conservativism which includes anti-LGBT equality and anti-abortion.

During their campaigning and the release of their manifesto, the DUP failed to mention any pledges for the LGBT community.