Olly Alexander Has A Crush On Jeremy Corbyn 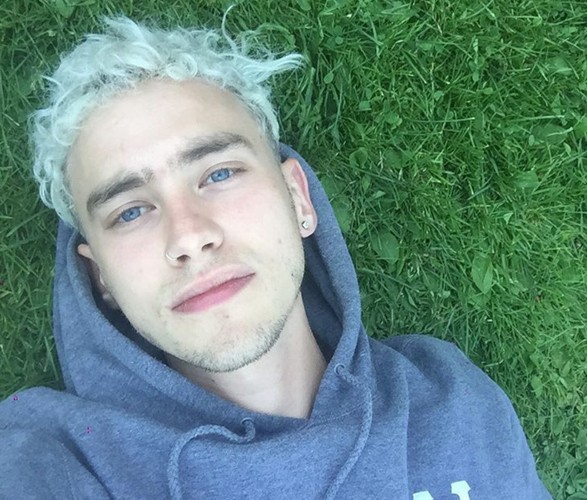 Olly Alexander Has A Crush On Jeremy Corbyn

Years and Years frontman Olly Alexander has admitted he has a crush on Labour leader Jeremy Corbyn.

Olly Alexander, the Years and Years‘ 24-year-old front man has told E Magazine that he has a crush on the opposition’s leader, Jeremy Corbyn.

Speaking about his political persuasion he also let slip that he finds Mr Corbyn highly fanciable and loves the way the 66-year-0ld politician looks and his get up and get ’em attitude.

“Maybe it’s naïve of me to have this romantic political fantasy but I like the way he looks like he’s always about to head off to a march or a protest.”

Mr. Corbyn became Labour’s leader and the leader of the opposition in September 2015 after former leader Ed Miliband resigned from his position following the UK’s general election.

Olly Alexander broke up with his former boyfriend, Neil Amin-Smith, the 25-year-old violinist with classical-pop hitmakers Clean Bandit in November.

Speaking about the breakup Olly said,

‘We split up in November. It’s hard to negotiate any relationship at the best of times but then to have this added pressure… It’s just a very weird thing to have a relationship that’s commented on by the world wide web.’

So is Olly single?

‘open to suggestions’ and ‘trying not to rush anything’.