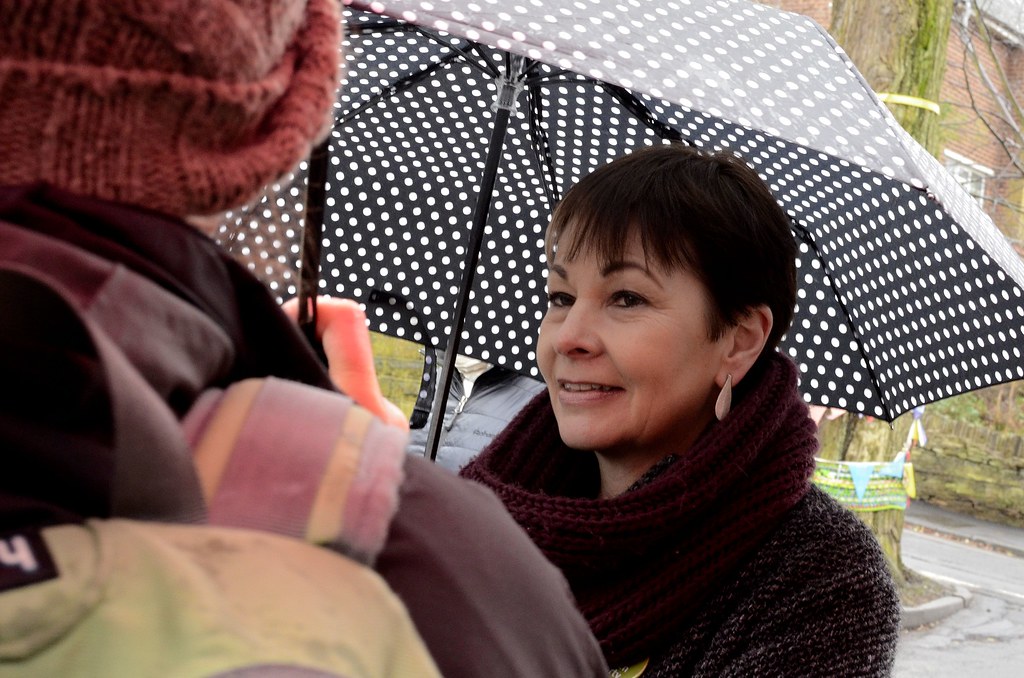 Caroline Lucas, the co-leader of the Green Party and long-time MP for Brighton has announced that she will not be running for co-leadership of her party again.

Caroline Lucas, the co-leader of the Green Party and long-time MP for Brighton has announced that she will not be running for co-leadership of her party again.

One of the UK’s most prominent LGBT+ ally MPs, Caroline Lucas has announced that she won’t seek to be reelected as the Green Party‘s leader in this summer’s leadership vote.

She was the first and only MP for Brighton Pavilion, known as the “gay capital” of the UK.

Lucas along with Theresa May, Nicola Sturgeon, Leanne Wood and Arlene Foster made history in the UK at the last General Election when the majority of the major political parties in the UK had a female leader.

Ms Lucas has said that she will be spending more time focusing on her work in Parliament and her constituents in Brighton.

So proud to have done the co-leadership thing with @jon_bartley – and to leave the party representing people in more places than ever.

Thanks to everyone for the support. Onwards! https://t.co/0YtBGRcDdH

The Green Party’s leadership is voted on once every two years and there was a vote due for this summer.

Ms Lucas has consistently voted for equal LGBT+ rights since she came to office in 2010 and has spoken out against inequality facing the gay community numerous times.

The news of her decision not to run as the leader has been met with backing from well-wishers who support her mission to concentrate on her constituents.

@CarolineLucas is one of the few politicians I respect and admire. She has strength and integrity. She is principled and purposeful. Her departure from the Green Party leadership, while showing her fairness and modesty, is a huge blow to the country. https://t.co/TEZnKJZzMs

I am behind the campaign to reinvigorate Caroline Lucas and provide her with renewed energy #lucasaid. https://t.co/Edt63sj5jH

Thank goodness @CarolineLucas is only stepping down as party leader and not as an excellent MP.
We need more MPs like Caroline Lucas who stand up and fiercely and eloquently make their case.https://t.co/ruXC0JVxto

A politician willingly stepping down because it’s the ‘right thing to do’? I’m seriously impressed. Far too many leaders grasp and cling onto power for power’s sake…https://t.co/gKz6KCM7nj