Perez upsets Michelle Visage after he likens the isolation he’s felt by Katie Hopkins to AIDS in the 80s.

Another day another argument between Katie Hopkins and Perez Hilton, but after likening the isolation he’s experienced by Katie’s anti-Perez campaign, Perez stated his outrageous claim that he feels like he’s been “diagnosed with AIDS in the early 80s and she was trying to get everybody to be afraid of me and ostracise me”.

This angers RuPaul Drag Race judge Michelle Visage who shouts, “Having lost 20 plus friends to AIDS, that is a bit extreme!”

The AIDS crisis ravaged the gay community in the US and across the world killing thousands of people during the 80s and 90s. Across the world, AIDS has been attributed to over 39 million HIV-related deaths.

Perez continues to talk about how he has been “traumatised” by the Big Brother experience.

Earlier in the series Perez offended many viewers by saying that the removal of actor Ken Morley was like being free from cancer.

Celebrity Big Brother tonight from 8pm on Channel 5 and one more Housemate will be evicted. 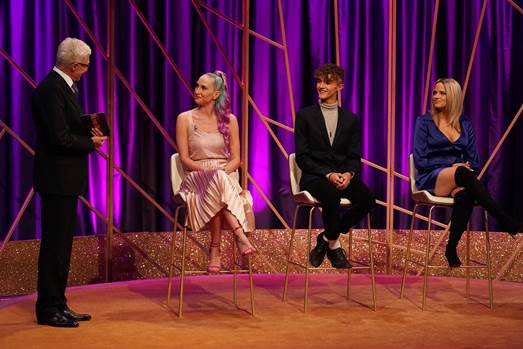 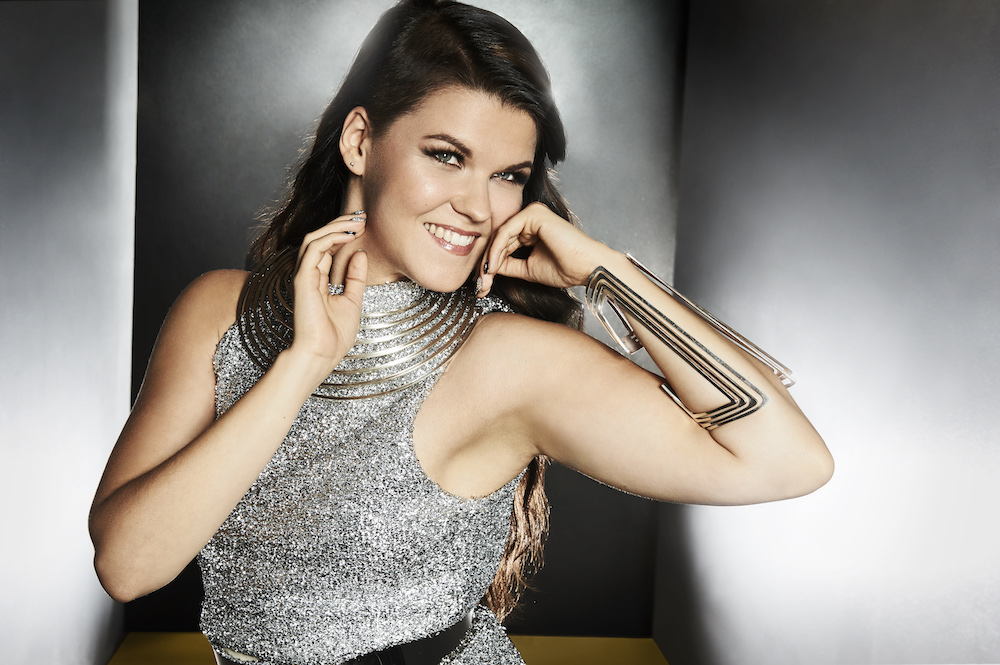