Prince Azim who was outed as gay by Perez Hilton has died, 38 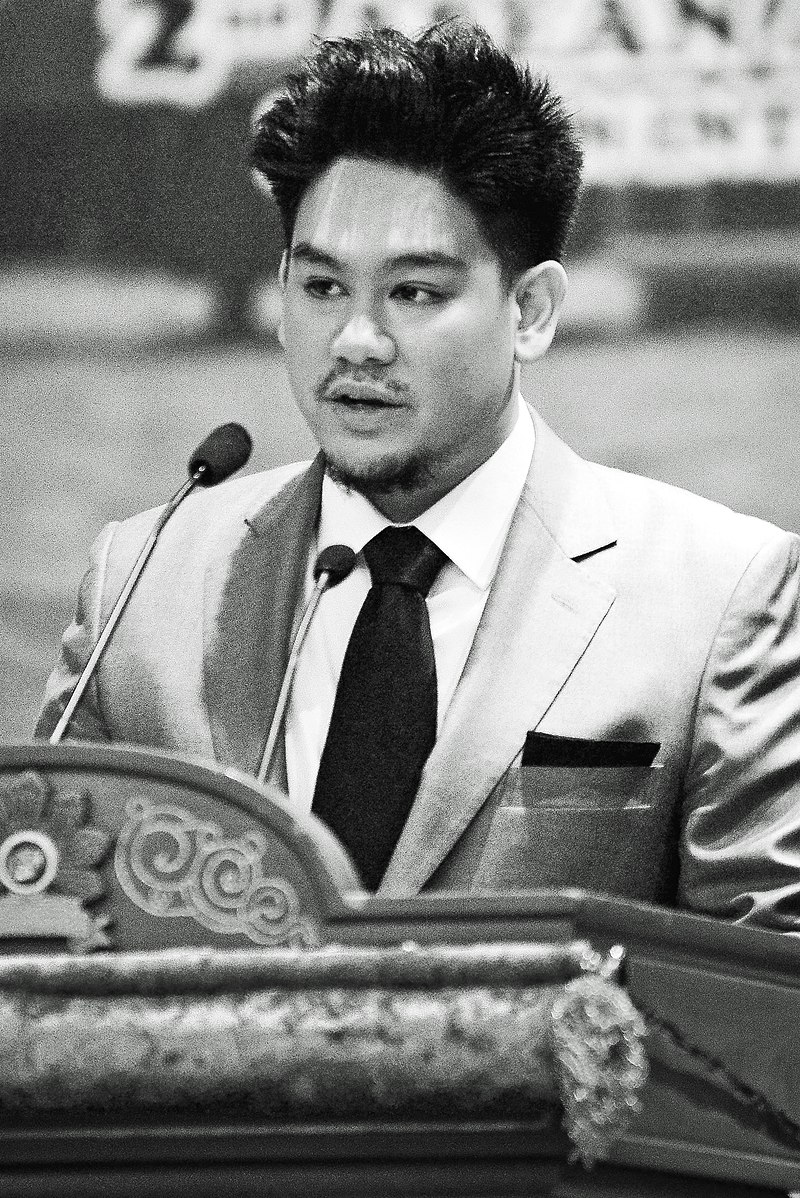 The son of the Sultan of Brunei, who was outed as gay by Perez Hilton has died at the age of 38, with the cause of his death currently being reported as severe systemic vasculitis – an autoimmune disease, according to an Instagram post published by his younger brother Prince Mateen.

The Prince was known for throwing lavish parties and hanging out with A-list celebrity friends, like Mariah Carey and Michael Jackson. He was the fourth in line to the throne in the Kingdom of Brunei.

The Prince’s death was announced last week and the government has called for a week of national mourning.

It was reported that he had been in hospital for sometime and was being treated for liver cancer.

The Prince was outed as gay in April 2019, by Perez Hilton, which caused huge controversy, as homosexual acts are illegal and punishable by death in the Kingdom of Brunei.

Speaking in a video to defend his actions, Perez Hilton explained his reasoning behind the decision to out the Prince saying, “Do you know the law? I have read the law. Before attacking me, read what the new law says”,

Speaking about the Prince’s death, Perez said, “I am still in shock and trying to process this. I am struggling for words. Azim, your humor and generosity, and grace are what I will remember most. Thank you for the kind words you left me with about my children. I know how important your family was to you,” he wrote.

He continued, “My deepest condolences to all of them, everyone in #Brunei, all your friends in London and beyond. Rest in power.”