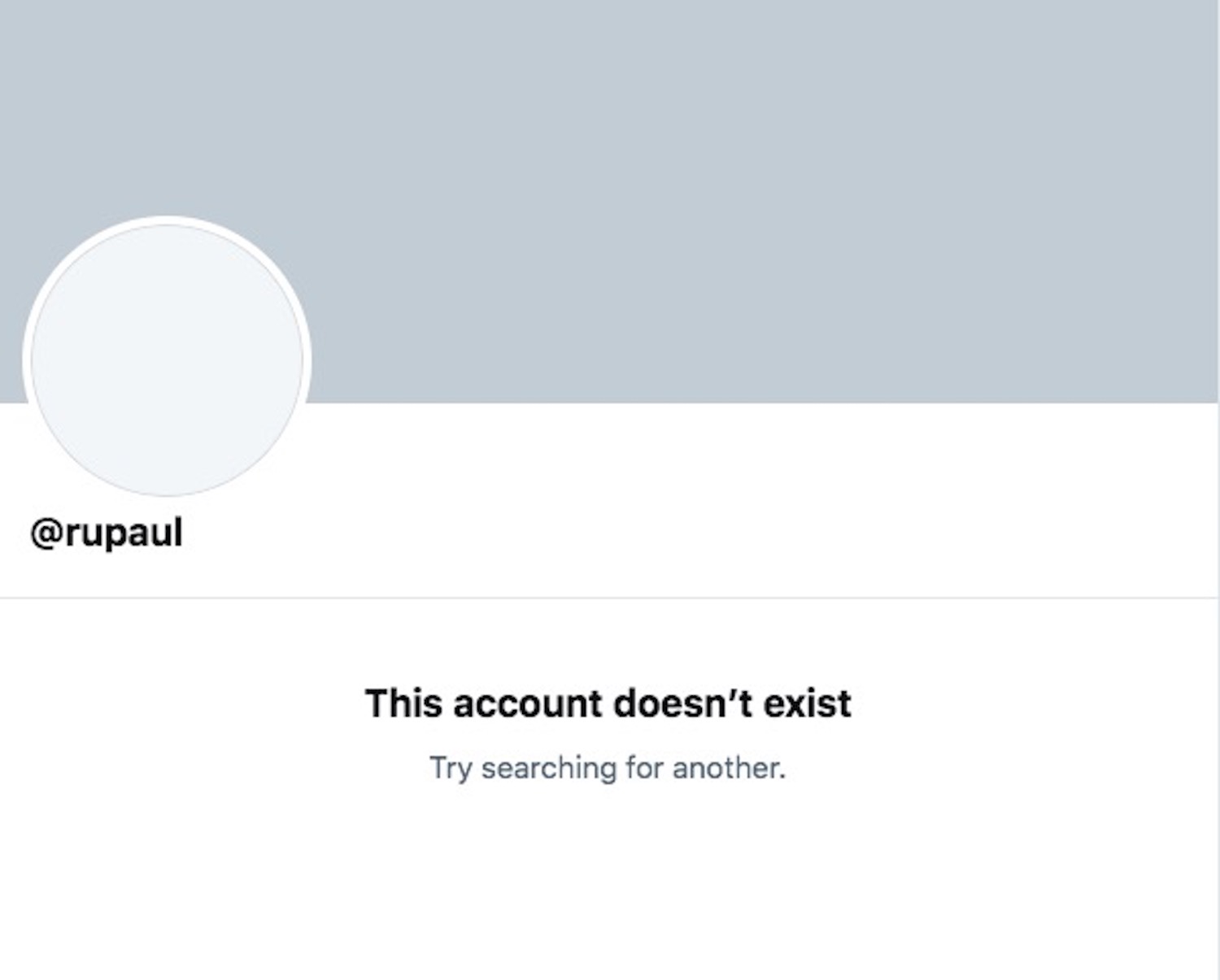 Despite having millions of followers, indeed the world’s most-followed drag queen, thanks in large part to the multiple shows he has for Netflix, RuPaul has removed both his Twitter and Instagram accounts.

Speculation from fans and critics alike have swarmed the platforms as to why the star has removed his accounts.

Fans noticed that photos were being deleted, one by one on Ru’s Insta account, but there was no explanation for the sudden change of tact.

Eagar-eyed fans also remarked that Drag Race season 10 star Kameron Michaels wiped their Instagram, leaving many to wonder if the two are connected.