Six Of The Best Naked Scenes In Film 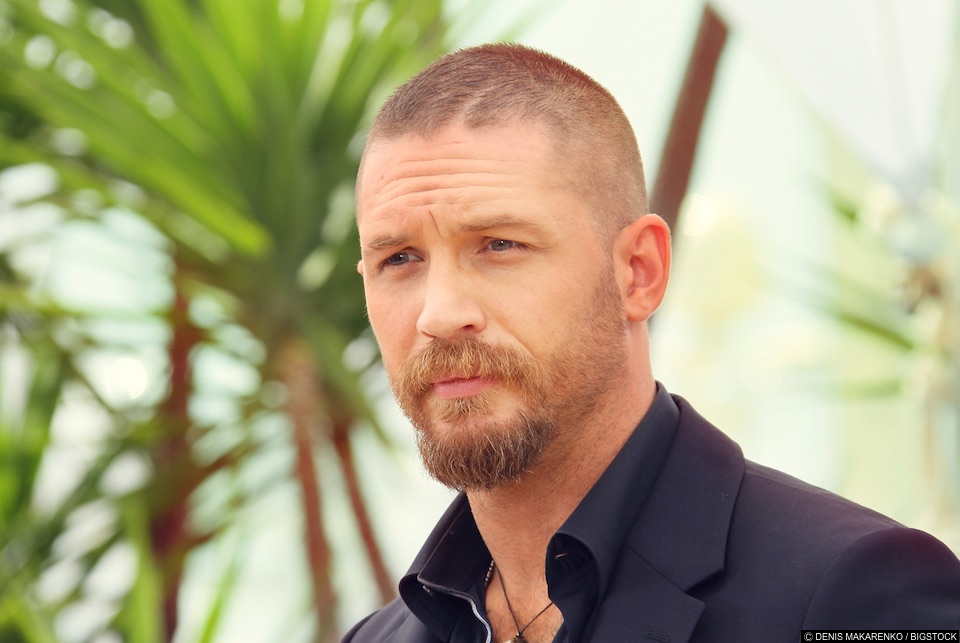 Here are our “Six of the Best” films where the leads are not afraid to shed their clothes.

Whether it is an expression of art, for the purposes of titillation or arousal or whether it is just for a good laugh, nudity is becoming more and more prevalent in mainstream cinema. Some well-established stars are becoming more comfortable with showing their bodies leading to more flesh on display than ever before. So sit back, relax, hide your modesty and enjoy six of the best…

Telling the story of Charles Bronson, one of Britain’s most prolific prisoners, this hard, edgy and violent drama was surrounded in controversy upon its release for glorifying both violence and crime and, most notoriously, for Charles Bronson himself sending a phone message for the film’s premiere from a mobile smuggled into his cell. The film is uneasy viewing at times and relentless in its normalisation of violence, but the film also gained massive praise for the performance of Tom Hardy. Hardy not only gives what is arguably a career best performance but also delights gay men everywhere by a number of full frontal scenes and him engaging in naked fighting with an assortment of prison guards.

This feel good film tells the story of six unemployed Sheffield steelworkers who decide that they are going to make a quick profit by setting themselves up as male strippers. But what sets them apart from the other acts at the working men club is that for one night only, they are going “the full monty”. Crammed full of cheeky northern humour, genuine laugh out loud moments and a touching story of family and friendship underpinning the comedy, this low-budget British film went on to be nominated for four Oscar’s (landing one of them) and became one of the most successful British films of all time. What it lacks in eye candy, it makes up for in soul…. And who can forget the films memorable ending..?

In his second and most successful big screen outing, Sacha Baron Cohen shocked audiences with his divisive comedy in this mockumentary about a hapless TV reporter from Kazakhstan. Borat travels across America in search of American culture whilst obsessing over Pamela Anderson. Audiences watched from in-between their fingers, not knowing whether to laugh or be horrified as Borat engages in a naked wrestle with his sweaty TV producer (it’s not as gay as it sounds…). Starting in their hotel room, where there are some scenes of uncomfortably close body contact, the pair round off their melee by streaking through the hotel and gate-crashing a business conference being held there. Raising more than eyebrows, Baron Cohen went on to push the boundaries of comedy even further with his gay Austrian TV presenter, Bruno.

Peter Greenaway directs Ewan McGregor in this rich and visually intriguing film which fuses a dark, modern drama with Asian cultural ideals and standards. The film centres on a young Japanese model and her exploration of her cultural and sexual boundaries through calligraphy. Utilising her lover’s bodies, as well as her own, as her canvas, there is flesh in abundance, including enough of Ewan McGregor to write a few sentences on. The film is not the usual Hollywood fare, and at times is very heavy going, but the rich characters, beautiful visual presentation (with reams of overlaid Japanese scripture and heavy colour washes) along with an unusual story make this a rewarding watch for the patient viewer.

Bugs, spaceships, non-stop action, tongue in cheek humour and graphic gore all combine in Paul Verhoven’s classic sci-fi film. Set in the not too distant future, the story follows a group of friends as they go through their training in the futuristic armed forces to defend Earth from the attacks of giant bugs from space. The film is often described as a sideways swipe at fascism and the elements of fascism in American society. That aside, the film really is as silly as it sounds, and is immense fun for those with a slightly stronger stomach, given the high violence and gore content. It also has a ridiculously attractive “wholesome” cast, including the incredibly chiselled and perfectly formed Casper Van Dien and the beautiful Denise Richards, amongst others, displaying everything they own in a communal mixed-sex shower.

BUY IT ON AMAZON

Love and Other Drugs

Set against the backdrop of Pittsburgh, Viagra salesman, Jamie Randall, meets a young woman, Maggie, and seduces her for a one night stand. Maggie, who suffers from Parkinson’s disease, simply wants a physical relationship with the bed-hopping salesman, but, despite their best efforts, they both find themselves falling in love. However, Maggie’s illness becomes progressively worse, leading to difficult choices for them both. This film is your typical romantic comedy fare with very little in terms of storyline and plot to separate it from most other films of the genre. But what it does have is two incredibly attractive leads that portray likeable characters and the film also has a certain charm which means you find yourself getting swept up in the fluffiness of it all. But even if you fail to engage with the story, there is eye candy aplenty in the form of a very frequently naked Jake Gyllenhaal and the beautiful Anne Hathaway showing more than anticipated giving both the boys and the girls something to look at.

BUY IT ON AMAZON