So the Stranger Things’ cast is in the MONEY! 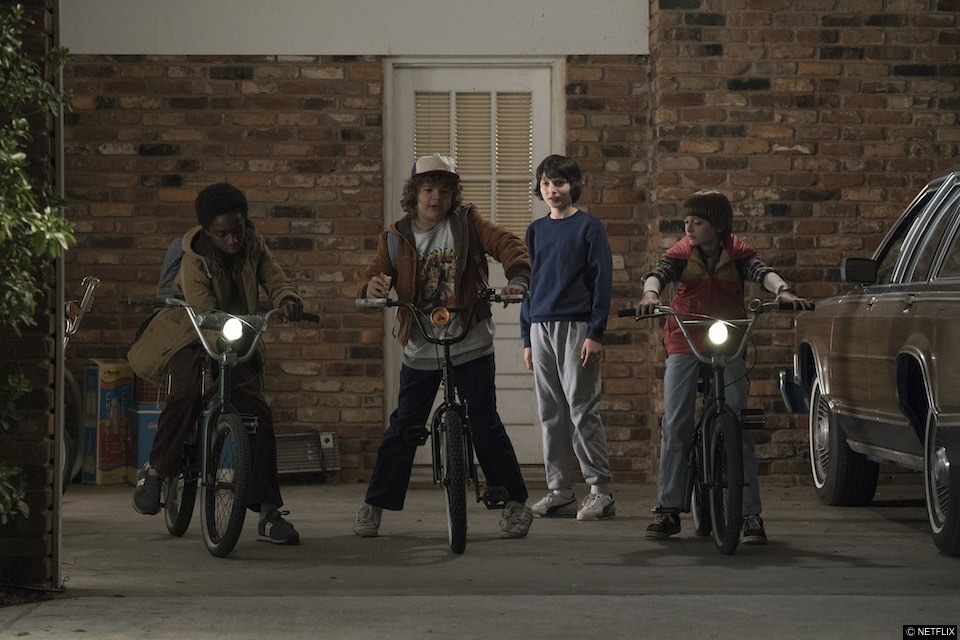 The cast of the Netflix’s superhit, Stranger Things is being paid a lot. Especially when you’re just a teenager. and relatively unknown (well they are all under 16-years-old – give ’em a break)

It was revealed that each of the cast, Finn Wolfhard (14), Millie Bobby Brown (13), Gaten Matarazzo (15), Noah Schnapp (13) and Caleb McLaughlin (16) are earning a whopping $30,000 per episode.  Eight episodes per season that’s a massive $240,000 PER SEASON.  Nearly a quarter of a million bucks per season – and they’re probably going to be signed up for SIX series of the show.

That’s according to The Hollywood Reporter.

However, that’s just a starting point – as always, as a show becomes more and more popular, agents and managers can and will start to renegotiate terms for their actors. If the show becomes an Emmy winner – then the teens can expect large windfalls!