So who gets the armrests on a plane? 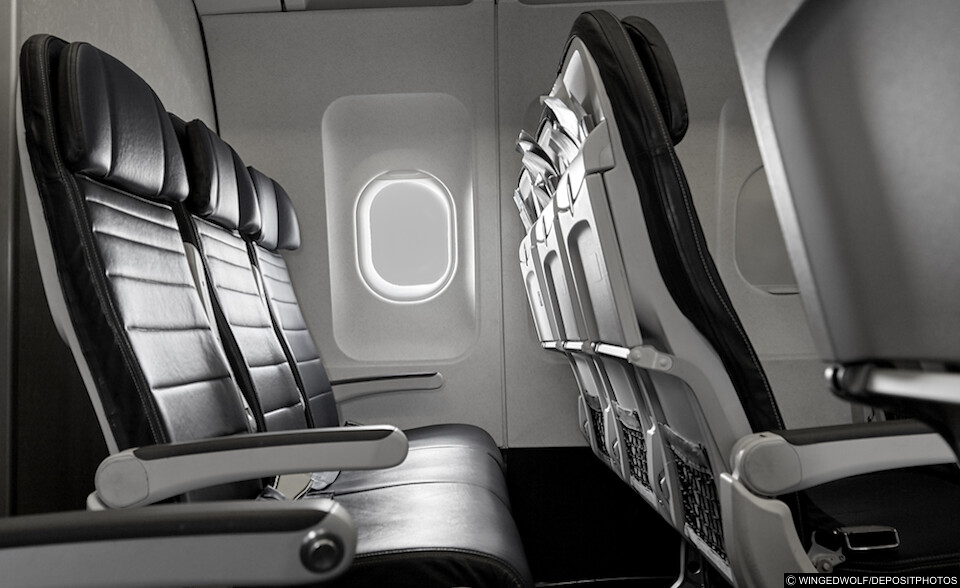 It’s an age old question. Who should get to use the armrests on a flight?

Flying for any longer than an hour and you’ll most probably start feeling like a battery hen. If you happen to be on a plane that has its seating three abreast – so most short haul flights, or long haul flights that use the 747, 777, 787 or A380, there’s alway that tricky, non-verbal struggle for the armrests, especially if you’re in the middle.

So one Quora user has laid out the (unwritten, but totally sensible) law. The law entitles the middle seat user to have access to the two inside armrests. Well because…

“The window seat is entitled to a head-rest and to have a priority view of the outside world, obviously. This seat is great for long flights, since you can go to sleep by tucking up a pillow in the corner and looking over the clouds. That person is entitled to that.

The aisle seat is entitled to a little bit more legroom than normal, the quickest allowed to get to the flight attendants’ attention and the easiest route to the bathroom. NEWS FLASH, if you know you need the restroom/toilet a lot while travelling, you should probably go here for the convenience of the other two people travelling on your row. That person is entitled to that.

Now we go onto the middle seat. Now honestly, I hate sitting in the middle seat, it probably has the least benefits and you’re being squashed in between two people. HOWEVER, it is by my and many others’ moral code that the middle seat is obligated to have priority of the armrests. If you are window seat or aisle seat, the armrests in the middle are morally owned by the person sitting in the middle. They don’t have head or leg room, they can’t tuck away a pillow, they’re most likely being squashed and they still have the inconvenience of squeezing past someone to go to the bathroom, so the damn least they could get is the two armrests in the middle. That person is entitled to that.

It just had to be said.

There you have it. Middle gets arm space.