Stormzy is the BBC’s Artist Of The Year 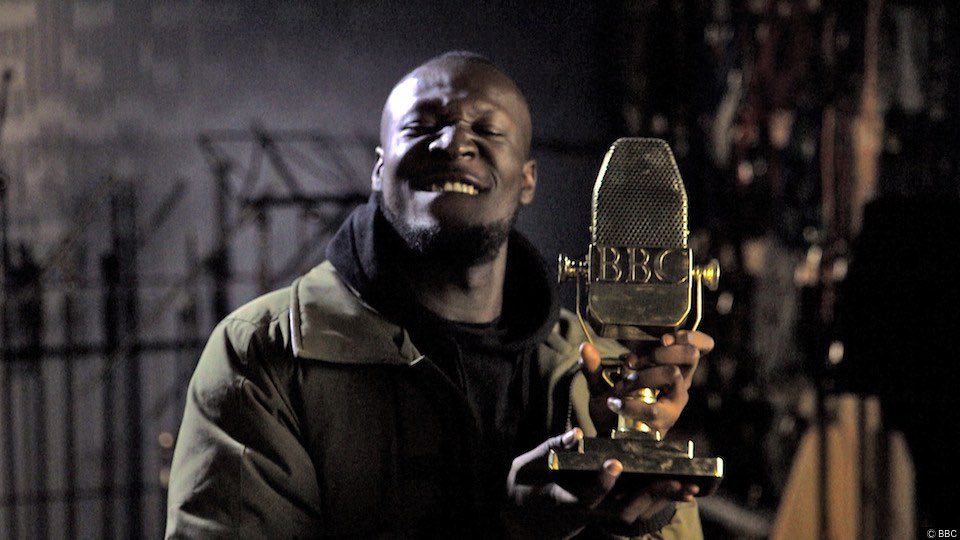 The BBC has announced that Stormzy is their “Artist Of The Year” despite homophobic Tweets found on the performer’s Twitter timeline.

Hip Hop artist Stormzy has been made the BBC’s “Artist Of The Year”. The announcement comes weeks after Stormzy was criticised for homophobic tweets found on his Twitter timeline. Tweets which he later apologised for in a heartful statement.

He was given the award at the BBC’s annual Music Awards.

The tweets, some of which date back to 2011 use homophobic slurs, like “no homo” and “faggot” to blast critics on his social media account. At least one was aimed at an actor for dancing on an advert. The tweets were sent from his account before he achieved chart success in 2017.

Stormzy self-released his album earlier this year and achieved a number 1 album in the UK charts, selling at least 100,000 records – achieving a Gold disk.