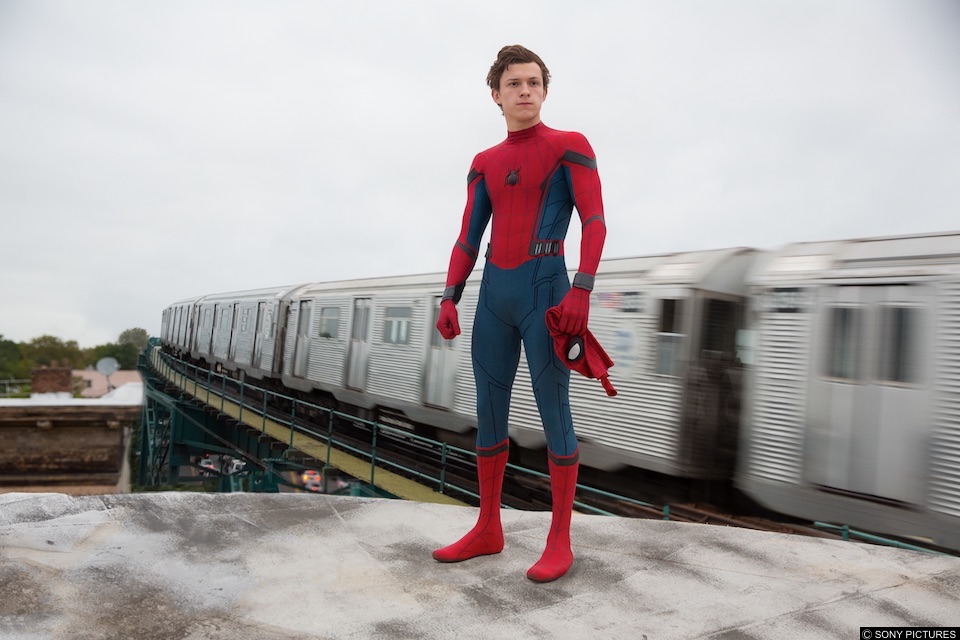 It’s the most important time of year in the movie calendar where the studios release their biggest hitters and in three months make the money to keep them going all year.

Jan through March we get the serious Oscar type movies but they don’t make a lot of dosh, May to Sept we get the big-grossing films and in between, we get all the rest. So here we rank in order of who we predict will have the biggest erections and who will be Mr Floppy in what is expected to be the biggest movie season of all time and boy are there a lot of studs around on the big screen this year from Zac Efron to Channing Tatum via Harry Styles and David Beckham.

18 Churchill – 70 million – Brian Cox does the big man in a wartime thriller movie rather than Bio. Expect an acting masterclass from Cox and Miranda Richardson

14 The Dark Tower – 105 Million – The franchise starter of the 7 book Stephen King diatribe – but have they got it right? Idris Elba in cowboy gear – where are the tissues?

13 It – 110 Million – The most anticipated horror of the year – is this clown the new Freddy Krueger? No stars or big name director but this story has grown in notoriety and sequels have already been green lit with Theresa May like confidence.

12 Dunkirk – 120 Million – Christopher Nolan does History but have we seen this before too many times & only a week after Apes isn’t wise. Tom Hardy looks great here though and this is Harry Styles’ debut so we are in.

10 Baywatch – 150 Million – Zac Efron and The Rock shirtless for two hours so sure to be the gay hit of the Summer – Life’s a beach and then you wank.

9 Spiderman Homecoming – 170 Million – Yet another Spidey reboot for spandex fans and we have Iron Man, The Vulture & Captain America to increase the bulge level.

8 Kingsman The Golden Circle – 200 Million – A surprise hit 2 years ago and now Taron Eggerton has a bigger budget & two sex gods Mark Strong & Channing Tatum so hopefully at least one spy will get bummed.

7 Wonder Woman – 210 Million – This will be the gay icon movie of this year or any other especially if Gail Gadot and Chris Pine get down to it – Finally the DC Comics Universe gets a bona fide hit.

6 War Of The Planet Of The Apes – 260 Million – The simian franchise goes ballistic in their third movie with a superb baddie as Caesar and the monkeys are forced into real conflict with the humans.

5 The Mummy – 300 Million –  Tom Cruise in a rare none sequel this year in an action-packed horror with Russell Crowe but Sofia Boutella as the bandaged one steals the film.

4 Cars 3 – 350 Million – Pixar’s big movie of the year is a guaranteed hit as Lightning McQueen really starts to feel his age but it all ends well of course.

3 Pirates Of The Carribean Salazar’s Revenge – 420 Million – Johnny Depp puts on the dreadlocks for the 5th and final time and Orlando Bloom is back (Hooray!) with his chest on show throughout.

2 Despicable Me 2 – 475 Million – A really clever release date and it will be the first film ever to beat Pixar at the Summer Box Office – more Minions and loads of Michael Jackson music which the kids will love.

1 Transformers The Last Night – 550 Million – Every Transformer film has made the Top 10 films in movie history and this one has the biggest budget yet so will hit like crazy despite the usual critics mauling (They hate these films as it underlines how powerless they truly are). The real guarantee is that it sells big in every territory especially the Far East which is a real problem for Star Wars and Mark Wahlberg