An irrelevant look at a random car.

I’m a big fan of Peugeots. I’ve owned 5. I’d own another because I have no problem with owning a French car. I won’t, however, own a Peugeot ending with a 7. The 7 was not a lucky number for the maker of coffee grinders, salt and pepper grinders and cars.

The 306 was phased out in 2001. It was a sensation to drive and a family car that was hard to beat for driving dynamics and style. We waited with anticipation for its replacement. We had seen what Peugeot could do when they launched the 206 in 1998. Their new car was to win the 2002 title of Car of the Year.

To the horror of the world, Peugeot released a car that visually resembled a potato. It was overweight, lacked style and was more embarrassing to be seen in than watching a home video of you making out with your mate’s 73-year-old grandmother at a barbecue where you got drunk on 2 plastic cups of homemade wine. The critics who didn’t award it CotY were less kind.

The svelte lines and delicacies of the 306 were thrown out of the window. The 307 was an all-new sheet of paper design. Since the late 1960s, Peugeot had designed their cars with the “Peugeot face” The 307 didn’t have a face. It didn’t look like the 206 in any way and that was bad.

It was the size of a whale and drove like one. Fat arsed and blobby, it didn’t really have the panache of its predecessor. The inside was around 7 years out of date and for some inexplicable reason, the floor pan had this chinky box thing taking up foot space.

It did come in a body style to suit all types. There were hatchbacks, estates and a metal folding roofed CC. Peugeot even tried to rally it with a CC fleet with appalling results. It signalled the death of the mid-sized 3 door hatch from Peugeot. The doors on the 3 door model were impossibly large to open anywhere other than in a field.

Peugeot knew they had made a duffer. At launch, they tried to disguise their anguish, their embarrassment, their shame and their dignity by hiding behind a smiley face mad of the numbers 3 0 7. It didn’t work.

Did anything good come from the 307? They made it in a nice shade of metallic green from launch and you could scrap the thing if you owned one.

Which was a nice thing to do. It was also phased out in Europe in 2008 which was even better for us. Better that is than the poor souls of Argentina and China where it carried on until 2011 and 2014 retrospectively.

I couldn’t even be arsed to look for a press photo for this. I found one in its rightful place, a scrapyard. The Peugeot 307. Drive it into a wall or something.

FILM REVIEW | I Am Chris Farley

FILM REVIEW | The Theory Of Everything 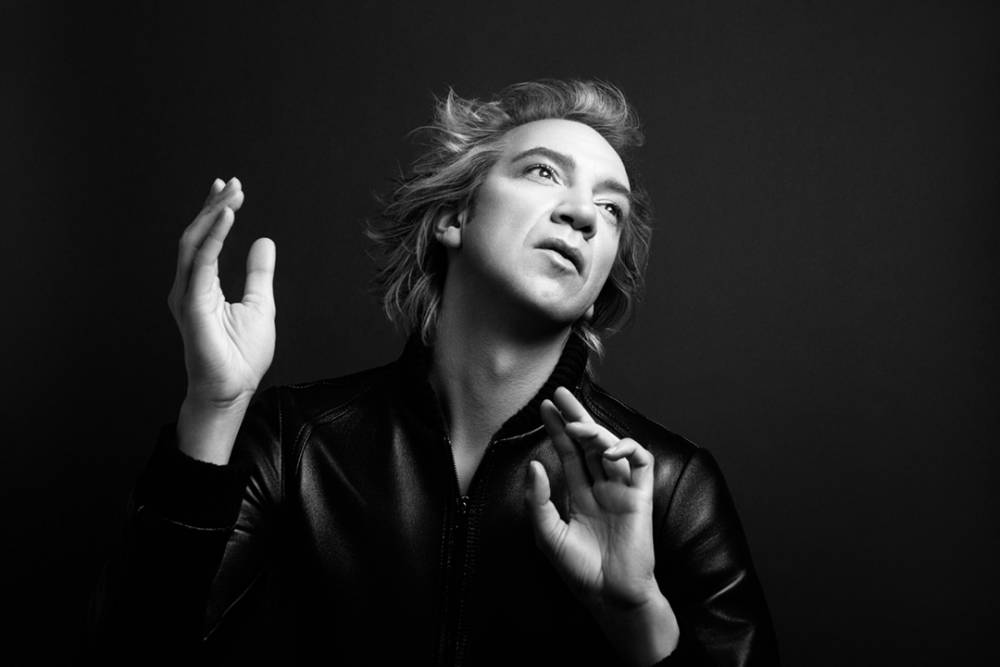