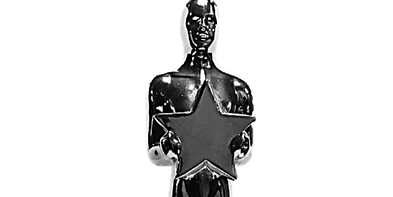 In past years, the Oscars have come under fire for being too white with the #OscarsSoWhite hashtag trending to blast the organisation for its lack of diversity. This year people are saying it’s too white, too male and too straight.

#OscarSoWhite became a headlining story in 2015.

Across Twitter people have been blasting the Oscars for the lack of LGBT+ (or more specifically how cis and heteronormative the award nominations are in 2020.

Fans of the show have sworn off this year’s show, with some suggesting that the organisation hadn’t learned from previous years.

Others suggested that it was the lack of inclusion that made the world-famous awards show unwatchable.

LGBT+ representation is virtually non-existent the nominations for the large award categories.

However, Antonio Banderas is up for Leading Actor for his performance in Pain And Glory. And Rocketman receives one nomination for Best Original Song.

No Nomination for Rocketman

One of the biggest omissions from this year’s “big category” nominations was the widely acclaimed Rocketman, starring Taron Egerton.

The Dorian Award from the Society of LGBTQ Entertainment Critics has shortlisted 6 LGBT+ films for its awards including, Booksmart, End of the Century, Pain and Glory, Portrait of a Lady on Fire and Rocketman.