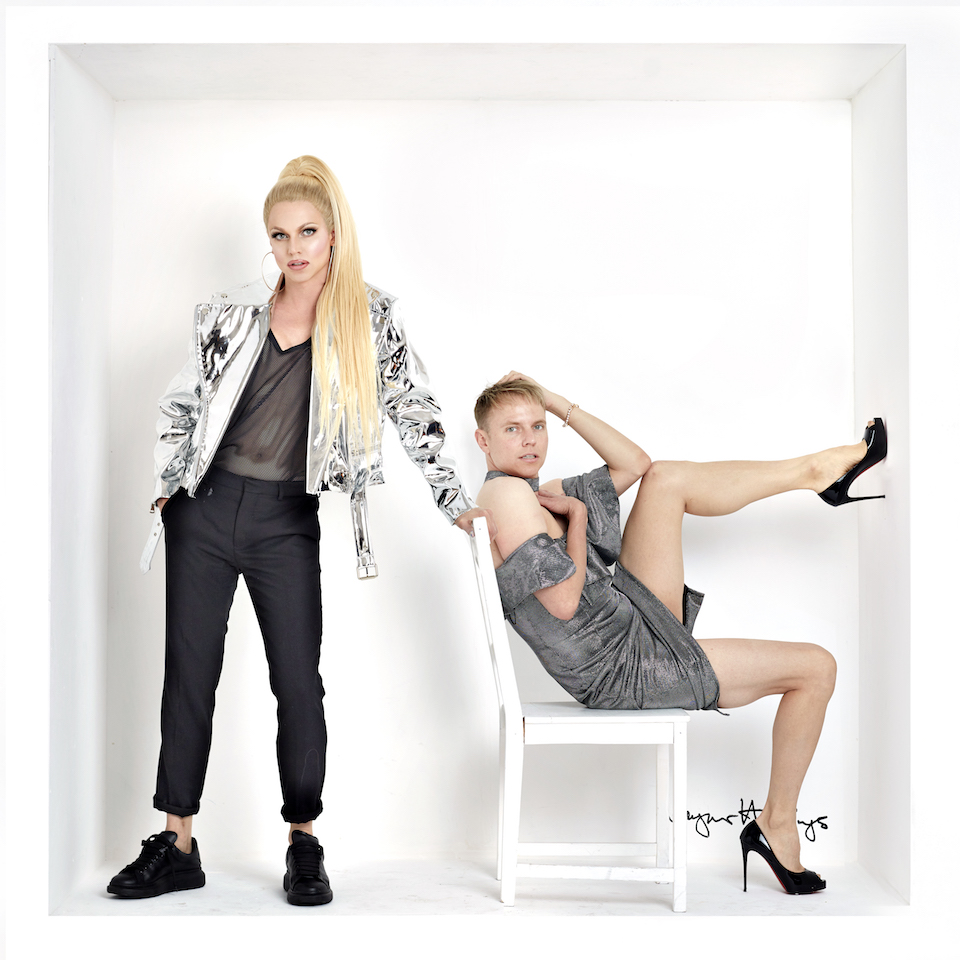 There’s a brand new dating show launching and the focus is bisexual people.

How about this for representation?

Fronted by entertainer, advocate and Celebrity Big Brother 2018 winner, Shane Jenek (also known as Courtney Act), The Bi Life will premiere in October 2018 and will be set against the cosmopolitan backdrop of Barcelona. The cast will live together, party together and help each other navigate the rocky road of bisexual+ dating as they observe and feedback on each other’s experiences. For some, this will mean exploring who they are, for the very first time.

Throughout the experience, the cast will provide each other with support and encouragement as they share their stories, form new friendships and go looking for love. The series will chart their highs and lows as they embark on a life of dating and romance in Barcelona.

Shane Jenek says: “As if this summer hasn’t been hot enough, we decided to crank it up another notch with The Bi Life on E! It’s high time there was a dating show for the large number of young people today, like me, who are attracted to more than one gender. In 2018 we know that sexuality is fluid and sharing the stories and experiences, the laughter and the love making, of young bi people is so important. So get ready to see the true stories of bisexual singles, who are the largest part of the LGBTQ+ community, but the least known.”

“This new commission is a pivotal point for E! Entertainment Television in the UK as we bring a fresh take on the full diversity of modern British relationships,” commented Lee Raftery, Managing Director UK & Emerging Markets and Chief Marketing & Content Officer, NBCUniversal International. “With the number of British people identifying themselves as bisexual rising by 73% in four years*, we are incredibly excited to be introducing this pioneering series to our audiences in the UK and Ireland.

Ros Coward, Monkey, Executive Producer comments: “A TV show that better reflects diversity within society’s dating pool has been long overdue. The Bi Life is a modern dating show for a modern generation of daters and E! is the perfect home for it.”

The Bi Life was commissioned for NBCU International for E! Entertainment Television UK. It will be produced by Monkey, the award-winning makers of Made in Chelsea and The Real Housewives of Cheshire.

Further details on the series format and cast members are set to be announced in the coming weeks.