After 32 days and for the final time, Emma Willis addressed the Celebrity Big Brother house and announced live that this series’ winner, who received the most votes was Courtney Act and Ann Widdecombe as runner-up. 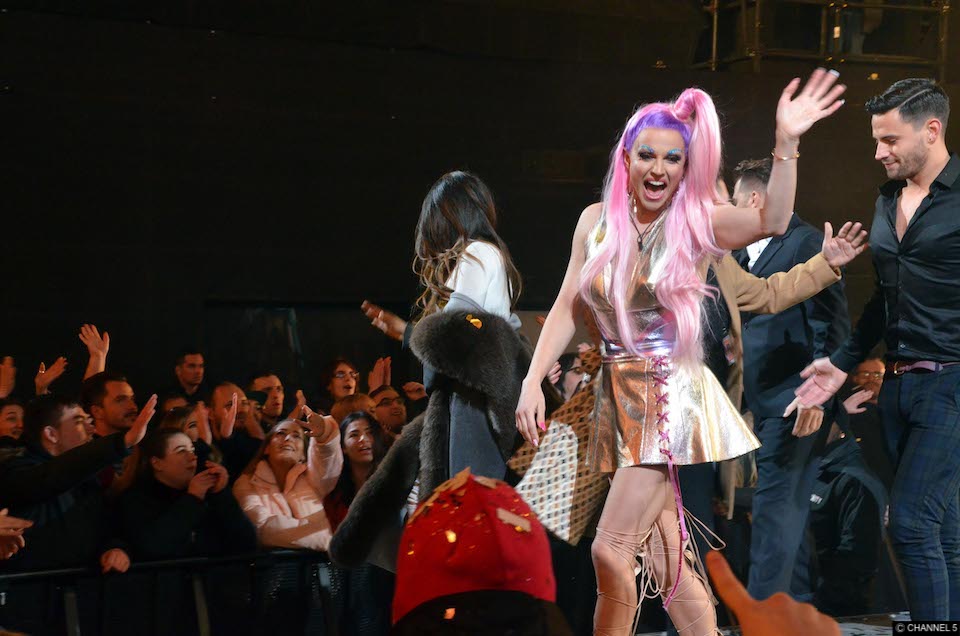 CBB’s champion left the house to cheers from the crowd, greeted by Emma.

Courtney confirmed, “This is just amazing! Thank you! Thank you to the eight glorious women who were in the house and to all of my other housemates. Those people made it possible, those experiences we had…this is so surreal right now. It’s amazing to think the public have chosen me, I guess it’s validation. I guess this is validation that it’s OK to be different.” 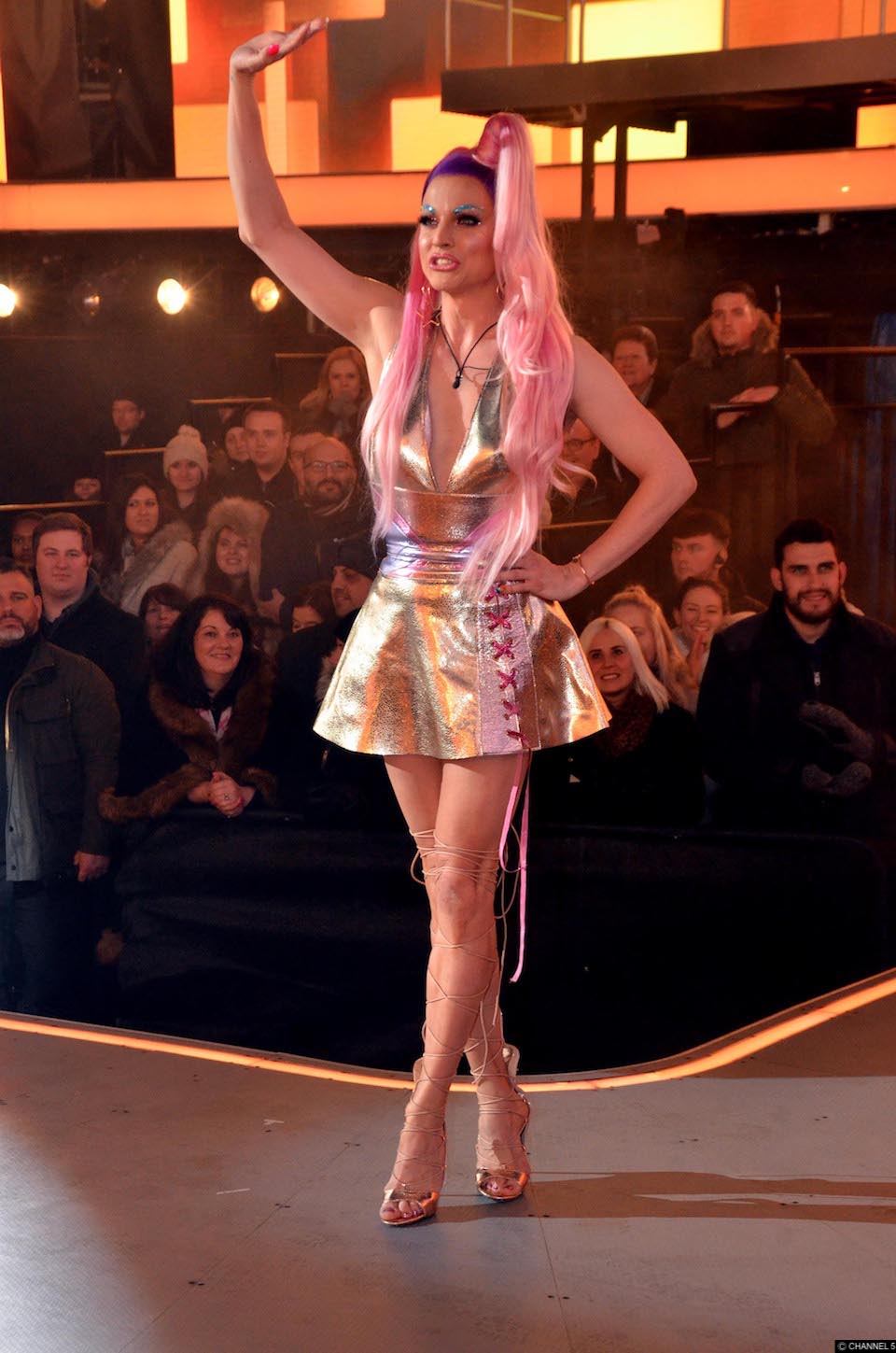 On Andrew, “Had a crush on him! He’s just so comfortable about everyone and everything, just knowing who he is. I love that and respect that about him. I do respect his boundaries. It’s fun to flirt!”