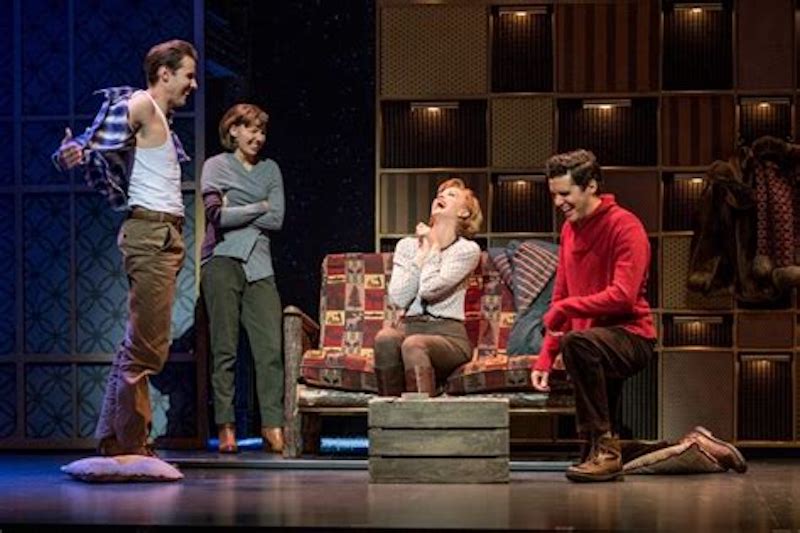 Beautiful is at the Sunderland Empire, until the 10th March 2018