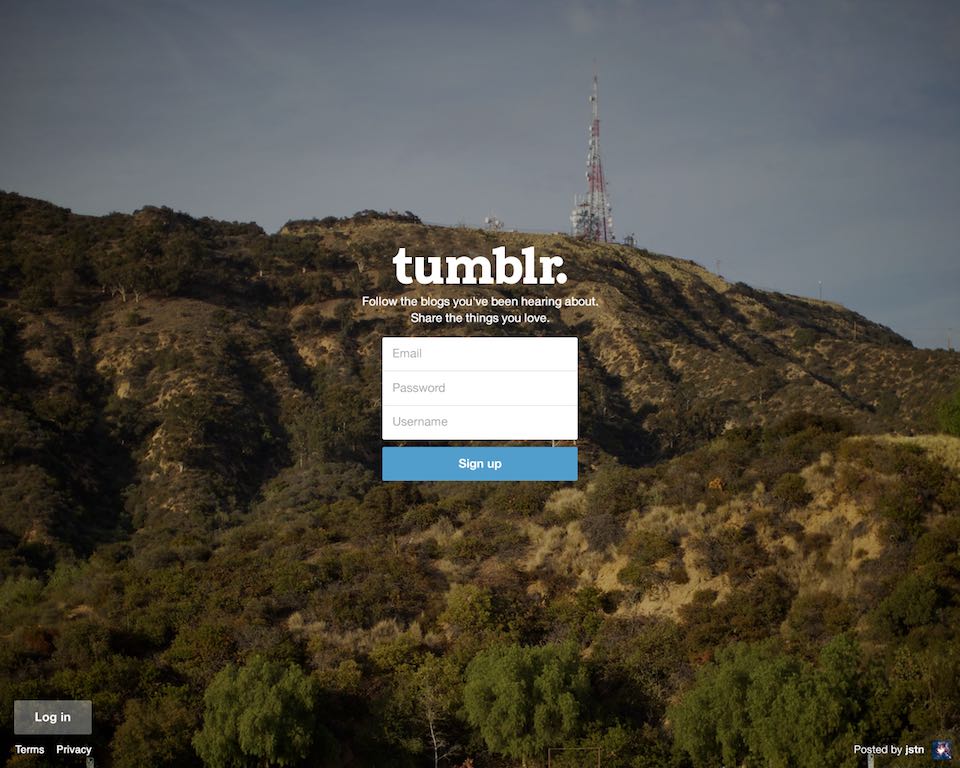 Tumblr, a free blogging tool, has been blocked by authorities in Indonesia.

The platform, which is widely used by some in the LGBT+ community has been blocked in Indonesia. The government had demanded that Tumblr delete all pornographic content on the site within 48 hours or be blocked by officials.

It is the latest crackdown which will undoubtedly throttle free speech and LGBT+ equality in the country. The country enacted a strict anti-porn law in 2014 banning anything it considers obscene.

The site has around 400 million blogs hosted on it.

The ministry said it would allow access again when Tumblr capitulated to the Government’s demands.