Theresa May finally responds to persecution of Chechnya’s gay men 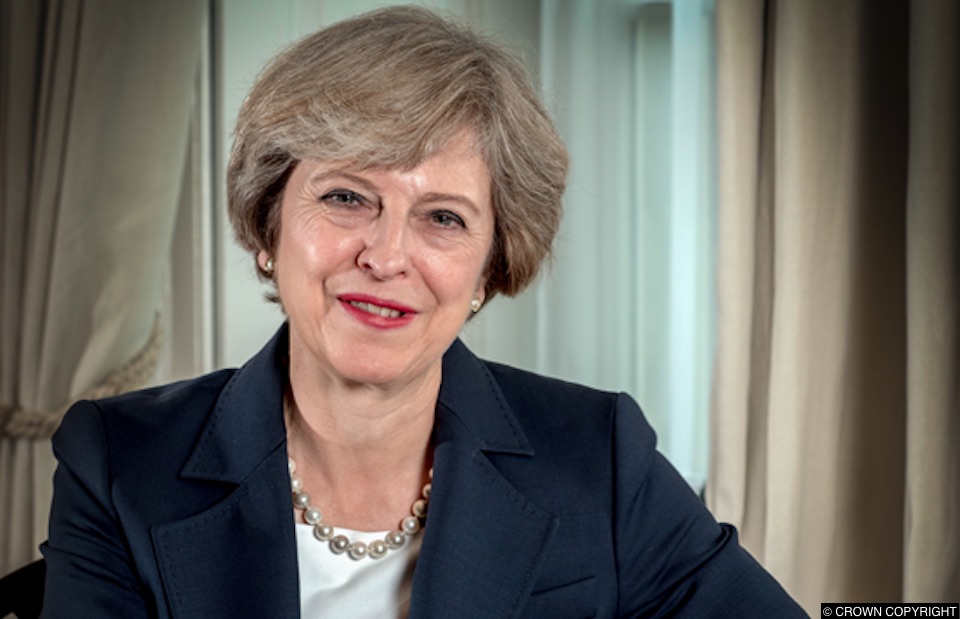 The Prime Minister, Theresa May has called the persecution of gay men in Chechnya as “troubling” nearly a month and a half after the story broke.

Theresa May has responded to a cross-party group of politicians, about the reported rounding up, detention and torture of gay men in Chechnya. Ms May wrote that the issue was “deeply troubling” and that she appreciated their concerns being shared with her. The story was first reported in early April and has even been spoken about in mainstream media.

The UK’s foreign office condemned the actions in mid-April, with Baroness Anelay releasing a statement that she was “concerned” about the reports coming out of Chechnya.

In her letter, Ms May wrote, that concerns had risen with the Embassy in Moscow and urgent action “is also being taken to explore how best to provide support to the LGBT+ community in the region”.

“You are right to raise concerns about the unacceptable statement issued by the regional government in Chechnya. The UK Government has made clear that this response, implying that such treatment towards LGBT+ people is tolerable, is particularly abhorrent.”

“More widely, the issue of LGBT+ rights is one that the UK raises regularly with the Russian authorities.

“I can reassure you that we have raised concerns, particularly about the Russian law prohibiting the promotion of ‘non-traditional’ sexual relations to minors since it came into place in June 2013.”

The letter to Ms May was co-signed by Labour MEP Seb Dance who tweeted that he was “Pleased to receive reply from the PM outlining measures UK is taking on plight of gay men in Chechnya. Crucial we work x-party & w/ allies.”