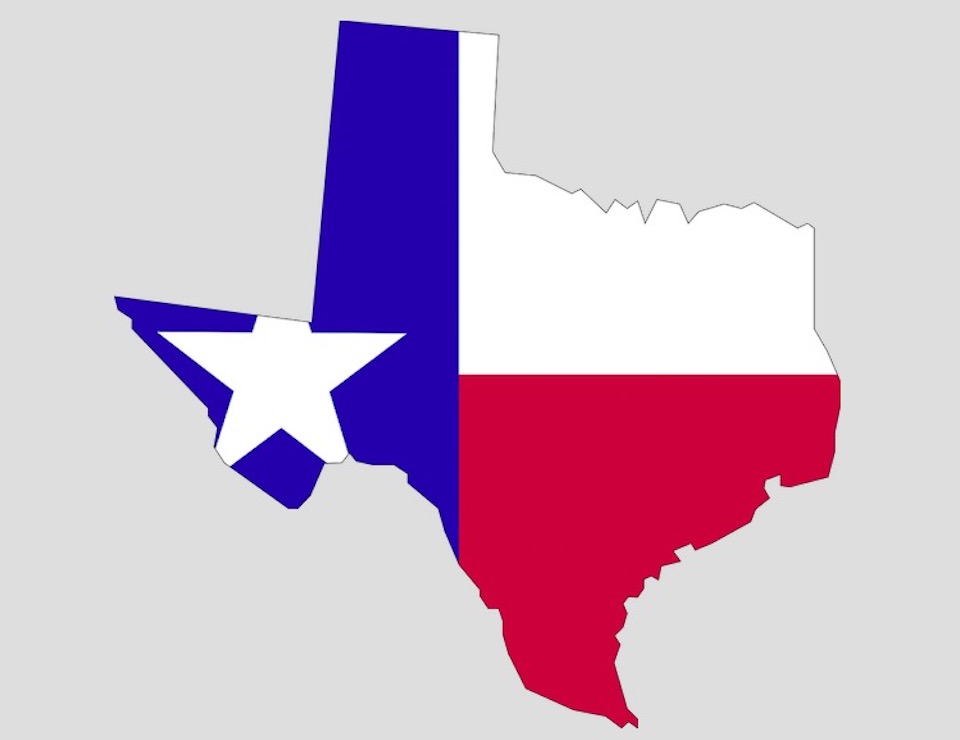 A third man has pleaded guilty to assaults on men because they were gay.

A gang of men, in Plano Texas, who used gay dating websites to target gay men, have pleaded guilty to hate crime assaults. The three men, Chancler Encalade, Nigel Garrett and Cameron Ajiduah used gay dating sites to arrange meetings with men. once inside the victims’ home they would bound their victim with tape, assault them and verbally abuse them. They would also steal from their homes.

Once inside the victims’ home, they bound their victims with tape, assault them and verbally abused them. They would also steal from their homes.

According to Yahoo News, the men are facing life in prison sentences and a fine of up to $250,000.