Kayden Gray has just come out as HIV positive 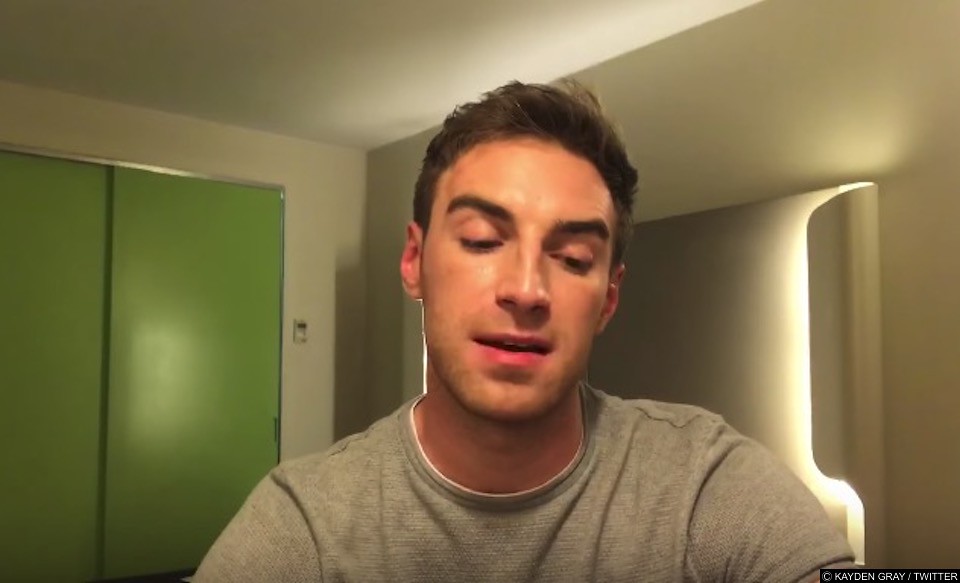 He revealed that after he learnt of his status that he took three months off sex – because he felt “disgusting” and “unlovable”. He told fans that he thought his life was going to end.

Soon after he was diagnosed he told viewers that he found out about anti-viral treatment, which helped lower his viral load, which was around 2 million to just a few 1000, then a few hundred HIV virus particles in per millilitre of blood. He now has an undetectable viral load.

Fans were quick to send their love and best wishes to the actor.

Listen to Kayden’s story below.