This school in Brighton has over 70 trans and genderfluid kids 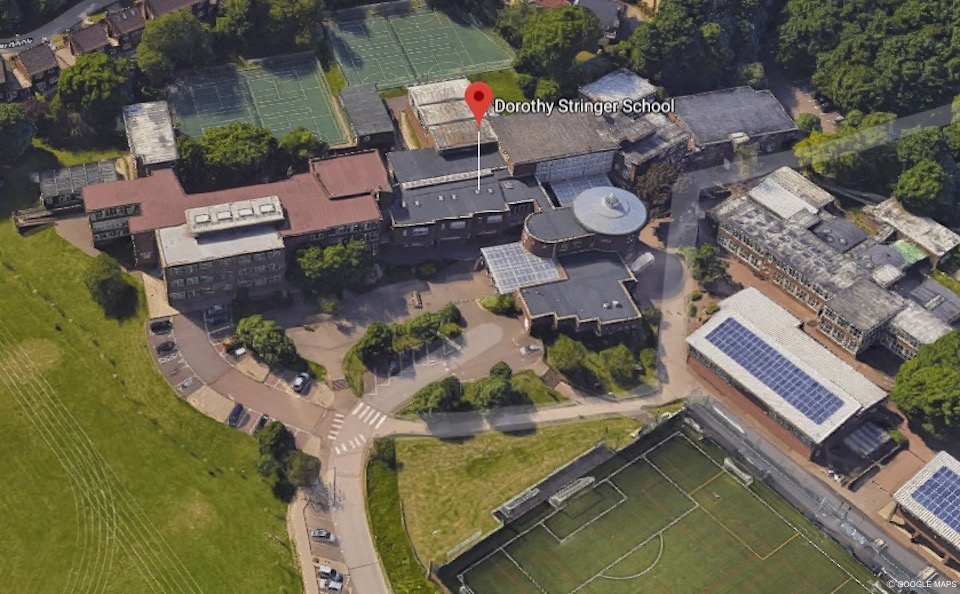 There is a school in the south-east of England, where over 70 children aged between 11 and 16 feel comfortable enough to question their gender identity and identify more closely to how they feel.

There is a school in the south-east of England, where over 70 children aged between 11 and 16 feel comfortable enough to question their gender identity and identify more closely to how they feel.

According to The Sunday Times, the Dorothy Stringer secondary school in Brighton has at least 40 transgender children who don’t identify with the gender they were assigned at birth and a further 36 students who say that they are genderfluid – people who define their gender as fluid, flexible or changeable.

The number of transgender students who were open to their families was much lower, however. Students were much more comfortable to share their gender expression with their classmates and faculty.

The headteacher, Richard Bradford told the newspaper, “The number of ”openly trans children” who had approached us with their families to say that they are transgender [was] much lower”.

The now iconic blue, pink and white flag that the transgender community uses for identity.

The disclosure from the Dorothy Stringer school came through the school’s  “equality information report”. It is believed that the school has the highest number of trans identifying children in the country.

What does genderfluid mean?

Genderfluid is an identity which describes someone who doesn’t have a fixed gender expression, like “man” or “woman”. They are likely to feel that their gender expression is flexible and changeable from day to day, or even several times a day, due to its fluidity. Genderfluidity has close links to the non-binary identity where a person doesn’t see their gender as either masculine or feminine.

Why is Brighton so LGBT+ friendly?

Brighton has long been the home of a large LGBT+ community outside of London and is often referred to as the ‘gay capital of the UK’.  The city holds the UK’s biggest pride event and has a large number of LGBT+ venues.