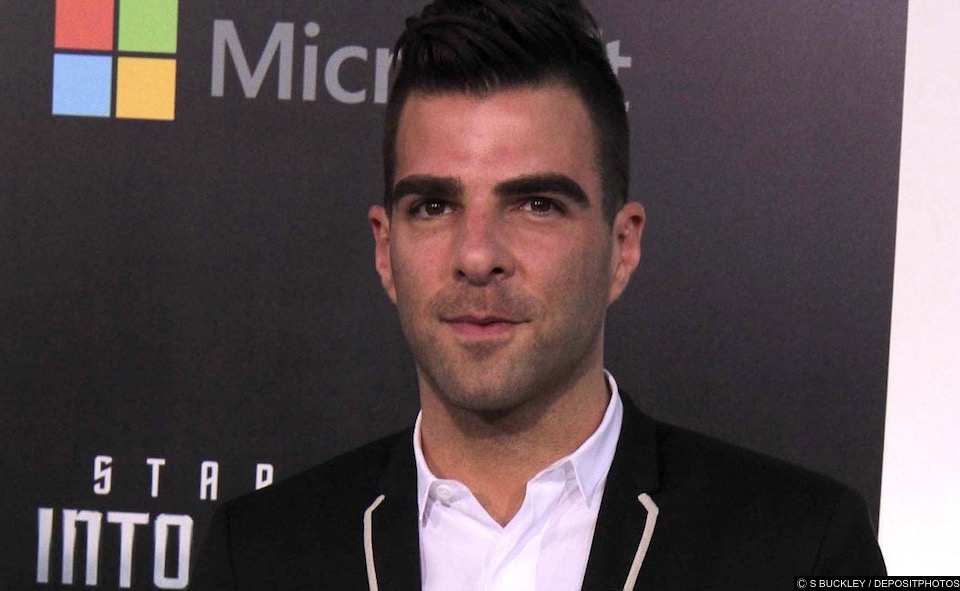 With the news that gay geeks are highly sought after in the work place, we pay homage to the hot gay geeks that make things tick.

In my own personal favourite order let’s run through the top 5 recent “hot Gay Geeks” since they are en vogue right now.

X Men – that’s all that really needs to be said. Ultimate gay geek.