One of Britain's best loved TV Presenters, Dale Winton has died at the age of 62.

One of Britain’s best loved TV Presenters, Dale Winton has died at the age of 62.

The TV presenter, Dale Winton has died, from an, as of yet unconfirmed reason at the age of 62. He had recently returned to our small screens on his show, Dale Winton’s Florida Fly Drive.

In a statement, his long-term agent Jan Kennedy said that he had died at his home earlier on Wednesday.

Dale Winton came out as gay in his 2002 autobiography My Story. In the book, he revealed that he never told his mum that he was gay before she died from suicide, which it has been said is something that he regretted. Although he is gay, he’s not open about his relationship status. It is known that a break up of a relationship did cause him to suffer from long-term depression. 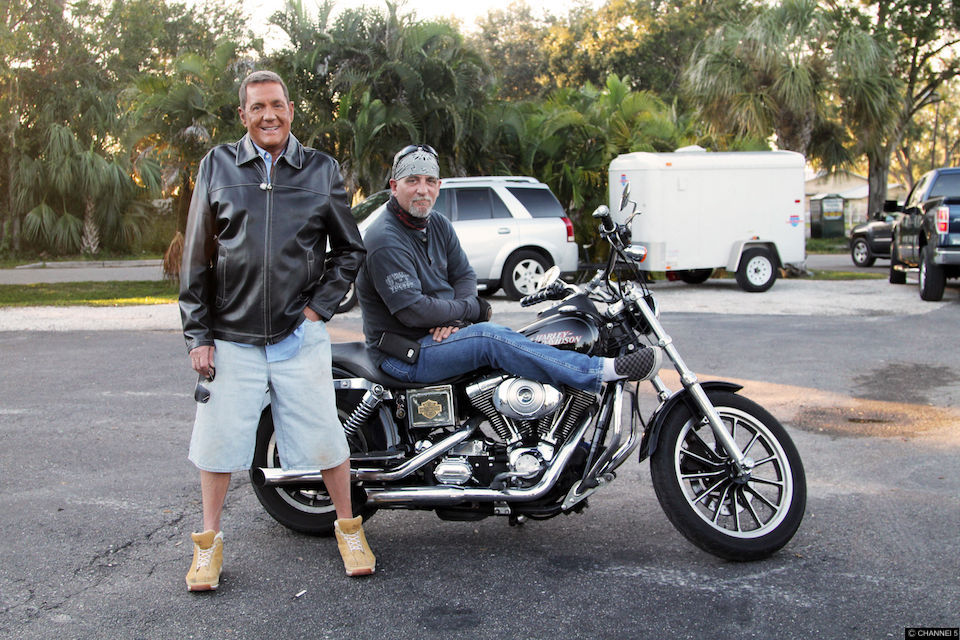 Kennedy said, “While we know many will share this terrible loss, we ask that you respect the family’s privacy at this time of grief.”

She did not give details on the cause of death.