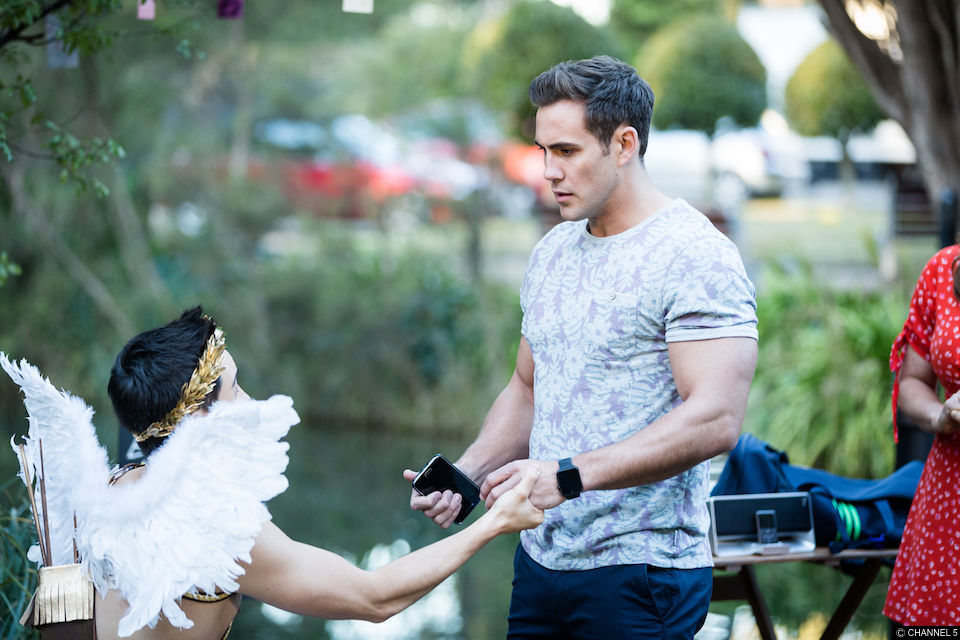 Can we hear wedding bells in the distance?

Neighbours is set to make history when it returns to Channel 5 next week as David asks Aaron to marry him… But does Aaron say yes?

Speaking to THEGAYUK.com in 2015, Neighbours‘ stalwart actor, Jackie Woodburne (Susan Kennedy) said that she could see a same-sex marriage in the show’s future, it seems as though, maybe, 2018 could be that year.

Neighbours continues on Channel 5 on the 9th January 2018