Wait… What So Poppers Might Not be Illegal After all? 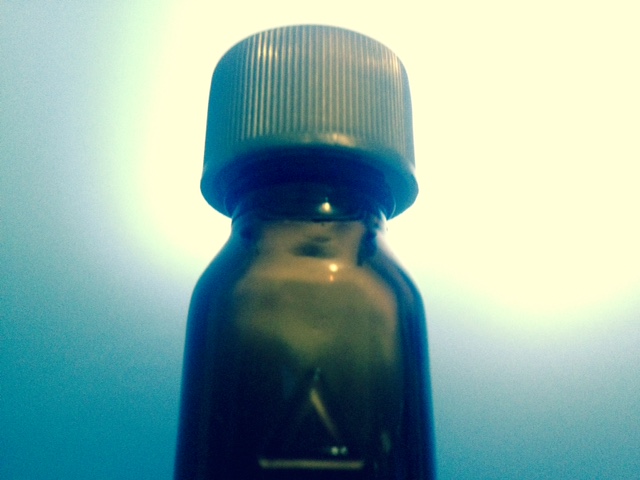 The Government’s own advisory board on drugs have issued a report saying that Poppers are not a psychoactive substance.

The law will see anyone caught supplying any drugs that provide a psychoactive reaction, unless they’ve been sanctioned, like alcohol and cigarettes by the government, could face some serious jail time – up to 7 years.

In a Poppers scented note (not really) sent to Karen Bradley MP the council explained:

“The ACMD’s consensus view is that a psychoactive substance has a direct action on the brain and that substances having peripheral effects, such as those caused by alkyl nitrites, do not directly stimulate or depress the central nervous system.

“In the ACMD’s view, alkyl nitrites (“poppers”) do not fall within the scope of the current definition of a “psychoactive substance” in the Psychoactive Substances Act 2016.

“Consequently, the ACMD does not see a need for an exemption under the Psychoactive Substances Act 2016.”

In 2014 Lord Brian Paddick suggested that bill needed some serious reevaluation of its language suggesting it could make criminals out of florists.

“The way that the law is written, it’s any substance that changes your mental state like making you feel happy.

“So suppliers of air fresher for example and potentially florists could be arrested because the scent given off by roses makes people feel romantic, makes them feel better.

“By the strict definition of the law they are supplying a substance which when inhaled through sniffing changes your mental state, that’s how ridiculous this law is.”

The Government has yet to respond on whether the ban on Poppers will go ahead on the 6th April, but they will most likely face legal challenges if the bill ends up including the non psychoactive substance.