Watch Duncan James and Adam Rickitt have a cheeky snog 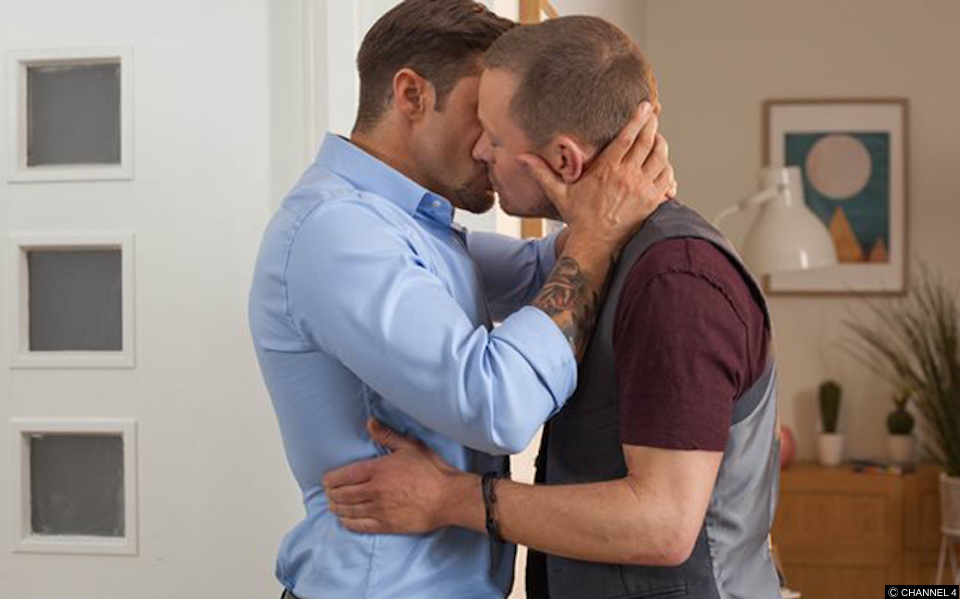 Duncan James and Adam Rickitt have got it on…

Okay, it’s only for television but it totally makes our day.Check out this first look promo from e4.

Speaking about working with Duncan, Adam said in a recent interview,

“It’s been funny – I’ve known Duncan for years. When I first got the part and they mentioned that Kyle would be gay, I was like, “Oh, that’s fine as long as it’s not with Duncan…” because he was such a good mate. They were like, “Erm… well it is with Duncan”. [laughs] In some respect, you think it’s going to be really awkward because I’d known him for so long, but then at the same time it was really good because he’s such a nice guy and we are good mates! So, my first ever boy-on-boy kiss was with Duncan from Blue! That’s definitely a benchmark! [laughs]”