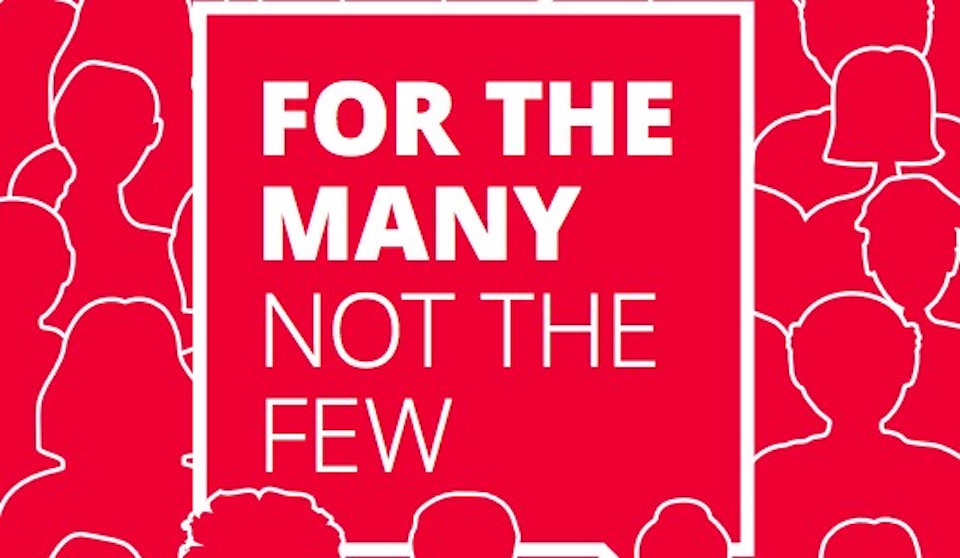 With the release of Labour’s Manifesto for the upcoming General Election, we look to see what Jeremy Corbyn’s Labour government has in store for LGBT people, should they come to power.

In their new manifesto, the Labour Party has mentioned LGBT 11 times. We see what they have in store for our community, should Labour be elected into Government in June.

Labour has pledged that it will work to “reverse the damage done to mental health services under this Tory government, which is particularly hitting services for LGBT and BAME communities”.

Various charities have gone by the wayside or had massive funding cuts during the latest government. Some of these cuts have affected charities which include much-needed HIV care.

And PrEP? Well, they pledge that “NHS England completes the trial programme to provide PrEP as quickly as possible, and fully roll out the treatment to high-risk groups to help reduce HIV infection”.

Labour has promised to build a society and a world free from”all forms of racism, anti-Semitism and Islamophobia”. They, however, did not specifically mention homophobic, biphobic or transphobic issues within this pledge.

However, the did have a page to specifically outline how, in the past, the Labour party had been at the forefront of LGBT equality. They abolished Section 28, equalised the age of consent and were key to ensure that the gay marriage law was successful.

They pledge to reform the Gender Recognition Act, which will protect trans people by changing the protected characteristic of ‘gender assignment’ to ‘gender identity’. They also pledge to remove outdated language such as “transexual”.

Labour pledges to bring the law on LGBT hate crimes into line with hate crimes based on race and faith, by making them aggravated offences.

Teachers will be given training on how to deal with bullying. They’ll also ensure that new guidance is issued on relationships and LGBT-inclusive sex education.

On the world stage

Labour have announced that they will “appoint dedicated global ambassadors for women’s rights, LGBT rights and religious freedom to fight discrimination and promote equality globally”