What time is Autopsy of Cory Monteith showing on Channel 5? 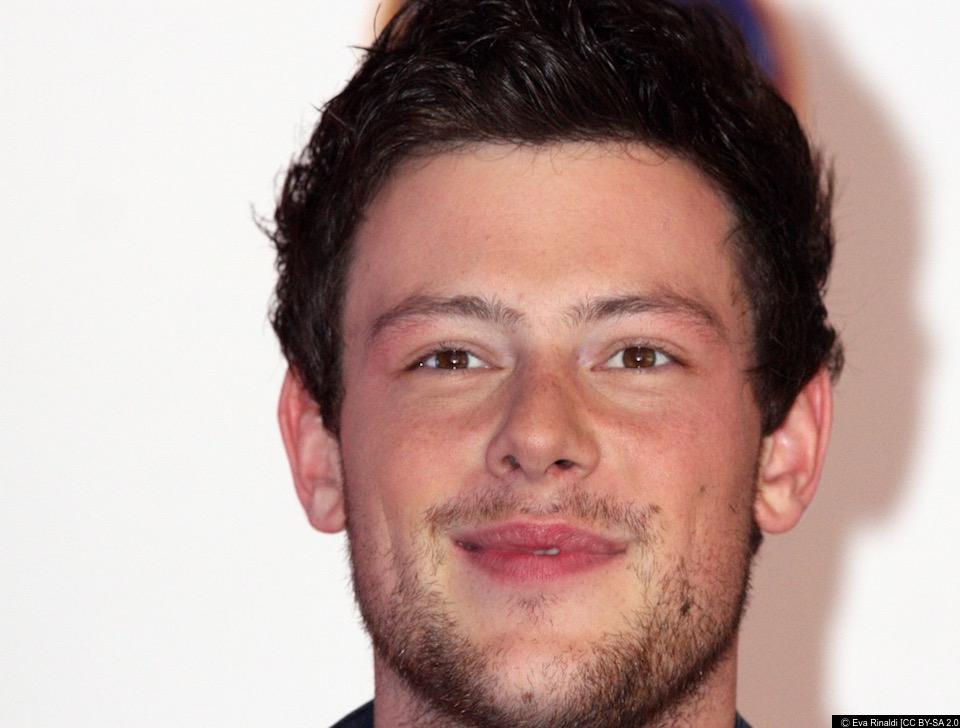 Tonight Channel 5 will broadcast a programme about the last days of Glee actor, Cory Monteith.

In the summer of 2013 one of the USA’s favourite actors, Cory Monteith died at the age of 31 from a drug and alcohol overdose. Dr Jason Payne-James investigates the death of the ‘teen’ star of TV series Glee. He will examine the circumstance which leads to his death in July 2013. The show will include interviews from those who knew him and those who saw him before he died.

Canadian born Cory Monteith was found dead in a hotel room. He was just 31.