What time is Celebrity Big Brother on tonight and what’s the latest gossip? 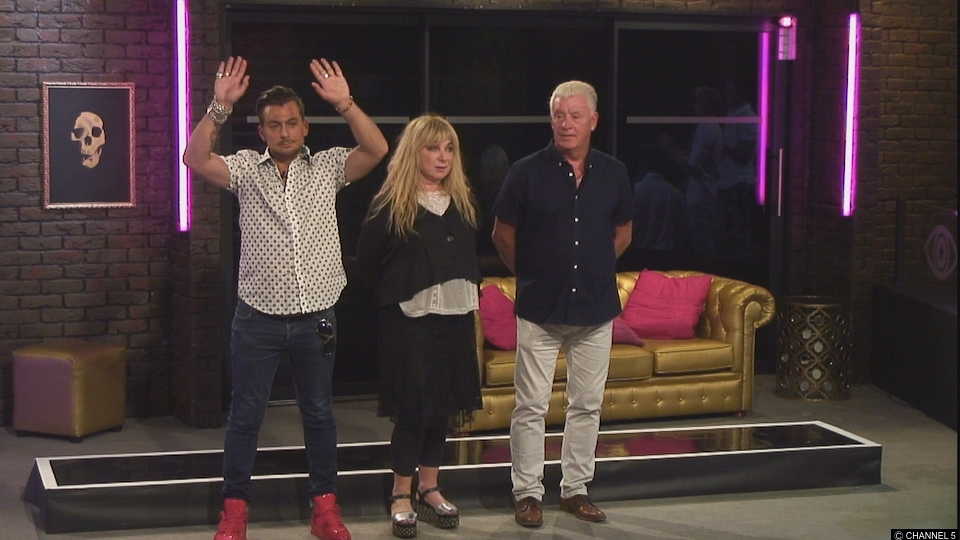 The UK’s most famous house returns tonight at 22.30 PM – a slightly later time than usual. You’ll be able to catch up on all the latest gossip from the last 24 hours in Celebrity Big Brother.

What time is Celebrity Big Brother’s Bit On The Side on tonight?

Celebrity Big Brother’s Bit with Rylan on the Side isn’t on air tonight and returns on Monday night at 11.05 PM.

Rylan is probably most famous for his stint on the X Factor in 2012 where he finished in fifth place. He then went on to take part in and win Celebrity Big Brother in January 2013.  He was born in 1988 and actually first made his name on a smaller reality show called, Signed By Katie Price, which he placed runner up.