Who is Derek Acorah? TV Psychic and CBB star 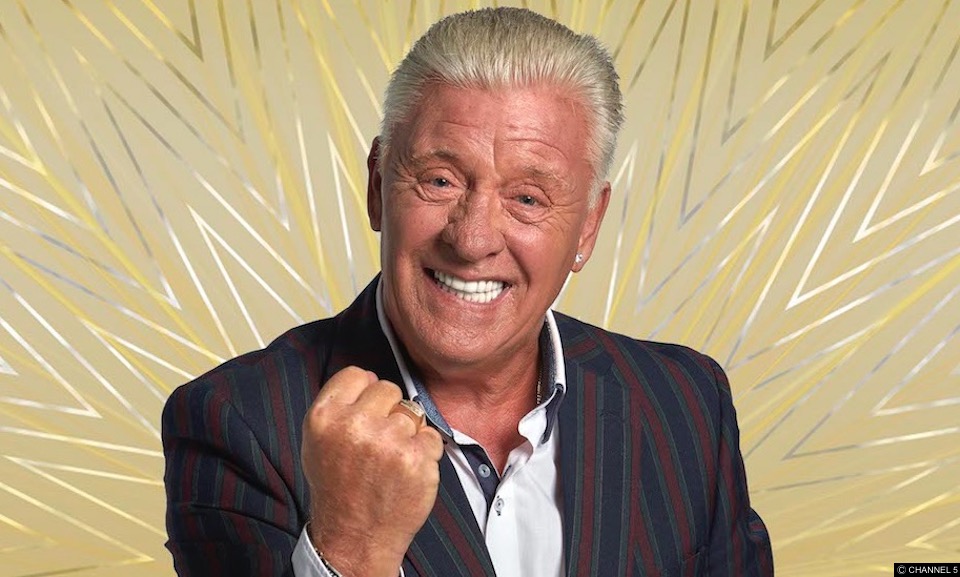 The star describes himself as a spiritual medium, and says his first experience in the paranormal world came when he was just aged six, after seeing a ghost on his grandmother’s landing! Derek has been touring with his ‘Whispers from Heaven’ tour which helps connects people with their loved ones in the spirit world.